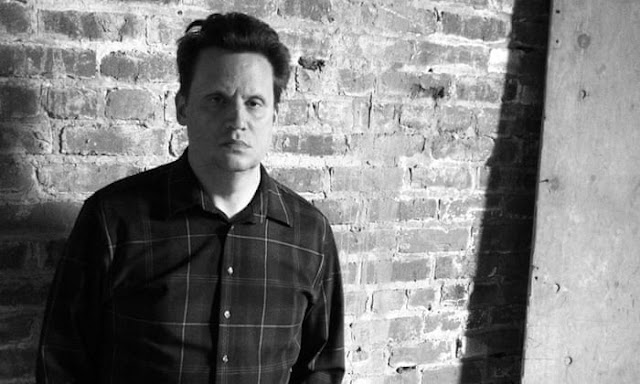 Sometimes you cannot separate people from their art:


A forthcoming UK tour by Sun Kil Moon, fronted by US indie-rock musician Mark Kozelek who is also known for the group Red House Painters and a solo career, has been cancelled following accusations of sexual assault made against him last week.
Promoter TEG MJR cancelled the tour dates in November 2020 and February 2021, but did not comment further.

In allegations published by Pitchfork, three women have made claims of various sexual incidents, including an accusation of non-consensual sex. Kozelek has not commented on the allegations, and, according to Pitchfork, did not respond to more than a dozen requests for comment made over a period of months. Following the allegations, Kozelek’s US press representative told the Guardian that he had not had contact with Kozelek, and did not respond to further inquiries.

According to Pitchfork, one woman, using the pseudonym Andrea, claims she was 19 years old when Kozelek, now 53, invited her to his hotel room during a 2014 tour and “pretty much just pounced on me … I didn’t have the courage to be like, no, that wasn’t OK, and that’s not what I wanted to do.” She says they continued to have a brief sexual relationship, sometimes consensually, sometimes when “the lines [were] really blurred … our sexual relationship, every encounter was him trying to find another thing he could do, and not in a way where he asks for consent or permission.”

Pitchfork also reported having spoke to an unnamed female musician who has accused Kozelek of having “acted inappropriately” in a hotel room with her in 2014.
Kozelek is known for an acclaimed series of albums dating back to 1992. He has sometimes used combative language against journalists and other musicians. In 2015, he referred to Guardian journalist Laura Snapes as a “bitch” who “totally wants to fuck me” in an improvised song during a London concert. In 2014, he wrote a song attacking the group the War on Drugs, having previously castigated them on stage.

It is possible that Kozelek will seek help for what is wrong with him. He may admit his mistakes and accept punishment for what he is done. He may do what it takes to redeem himself.
Let's hope he is held accountable for the things that he has done. But given how he has behaved, this is not likely.
- August 17, 2020