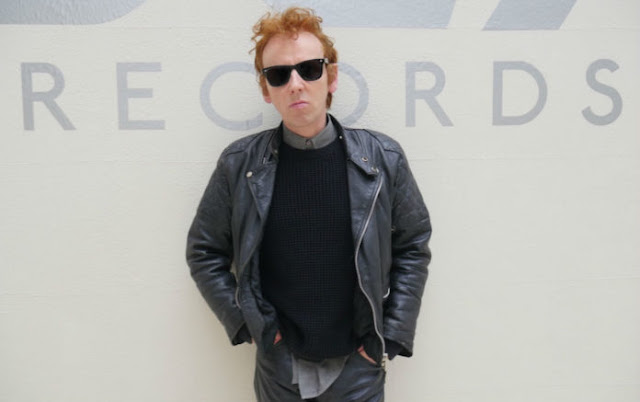 Creation Records was one of the most important music labels in Great Britain, and it was helmed by a red-haired punk who had superhero leanings and special powers we're only just now beginning to understand:


Alan McGee has given an update on his forthcoming Creation Stories biopic, revealing that it is currently “getting finished”.

The Creation founder’s 2013 autobiography, Creation Stories – Riots, Raves and Running a Record Label, has been adapted for the Irvine Welsh-penned film, which was executive produced by Danny Boyle (Trainspotting) and directed by Nick Moran (Lock, Stock and Two Smoking Barrels).

In a new interview with NME, McGee said: “It’s literally getting finished this week. They’re just trying to work out how to release it. I want them to just bang it online. Get it on Netflix, Amazon Prime or Sky, because who’s going to the fucking cinema now?

This superhero understood how to find great bands and get their records into the hands of people who would love them and never abandon them. Everything I have from Creation I have hung on to, and I will never let any of it go.

It takes a superhero to discover great music. These are uncanny powers, not to be underestimated. McGee has those powers and he cannot teach them or share them. He is the man for our times and I am hoping people get to see him in a new light.
- August 04, 2020