The Best Intentions of Bob Geldof 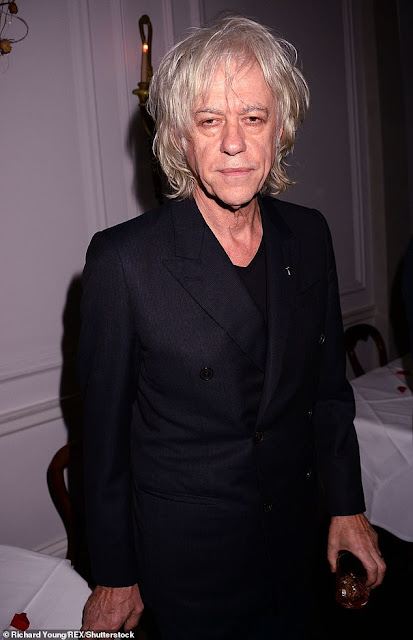 
Bob Geldof has opened up the personal cost of the Live Aid concerts, admitting that it “impinged” on his private life.

The Boomtown Rats singer and musician Midge Ure were the masterminds behind the 1985 fundraising concerts in London and Philadelphia, which took place 35 years ago today.

The concerts raised more than $127 million for the victims of African famine and were watched by nearly two billion people worldwide, over 40% of the world’s population.

They also took in some of the most iconic live sets in music history – including Queen‘s show-stealing turn at Wembley Stadium.

But in a new interview to mark the 35th anniversary, Geldof said the shows had a huge personal cost on his life.

“I hated it. It became impossible,” Geldof said of the praise that surrounded his charity work.

“For a while I was bewildered. I didn’t have much money at the time. It impinged entirely on my private life. It probably ended up costing me my marriage (he later divorced Paula Yates in 1996),” he told AP.

Geldof is of the belief that no one could do it again. There isn't a universal quality to music today that would bring everyone together--it would be too fractured I suppose. I think that you can trace the decline of music to the early 2000s, which is when music became something that was free for anyone who wanted to download it and when all the genres went in different directions.

You can't get a tenth of that many people to do anything anymore. They won't participate at all in a shared commonality for good, it seems. And you can accuse Geldof of being a misguided misanthrope but I would argue that he's right.
- July 13, 2020