A Lack of Political Sophistication 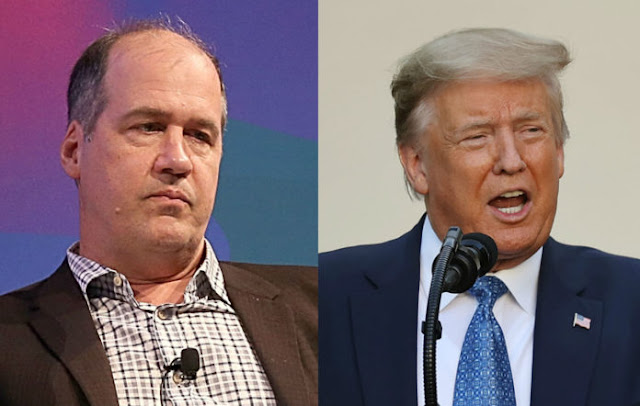 At one point, Krist Novoselic struck me as a very thoughtful guy. That was wiped away by his declaration for support of Donald Trump:


Former Nirvana bassist Novoselic expressed vocal support for Trump’s comments on his Facebook page, writing: “Wow!!! I know many of you can’t stand him, however, Trump knocked it out of the park with this speech.

“Social media and television are looping images of societal breakdown. I agree, the president should not be sending troops into states – and he legally might not be able to anyway – nevertheless, his tone in this speech is strong and direct.”

People can believe whatever they want, but this is stunning and stupid at the same time. Has Novoselic been asleep for the last five years? Trump is the most virulent of racists, a wannabe dictator who threw babies in cages, shut down legal immigration to our country, and enacted more inhumane policies than anyone could have imagined.

There are more than a few very thoughtful people who happen to make music. Richard Marx comes to mind, a guy who is very much in touch with people and with what's going on in the world. I just think that anyone praising Trump at this point has not been functioning as a thinking person during his time in office.