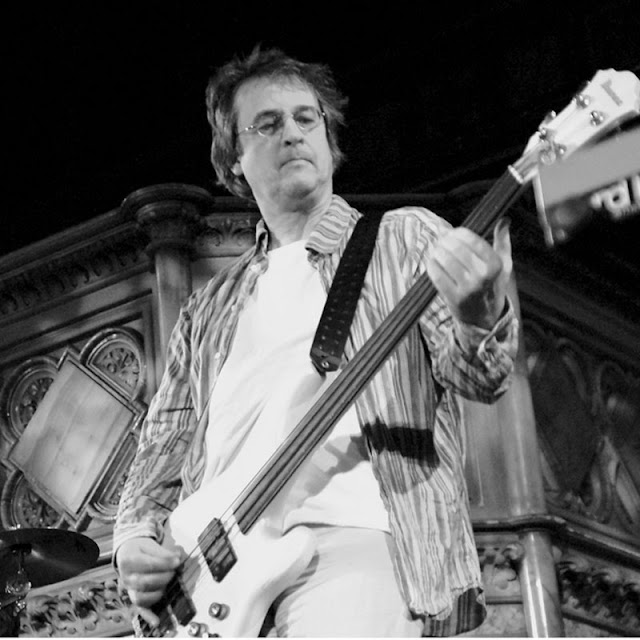 
Musician Matthew Seligman, best known for his tenure on bass for The Soft Boys, has died aged 64.

As well as playing on The Soft Boys’ 1980 masterpiece ‘Underwater Moonlight’, Seligman was briefly a member of 80s pop outfit The Thompson Twins, and played bass for David Bowie at Live Aid in 1985.

After The Soft Boys disbanded, Seligman would go on to play with the band’s frontman Robyn Hitchcock on his first two solo albums.

Outside of music, he practised as a human rights solicitor.


Seligman's work with The Soft Boys and Robyn Hitchcock is simply without peer. He was an incredible musician.
- April 18, 2020