Bands You Should Know 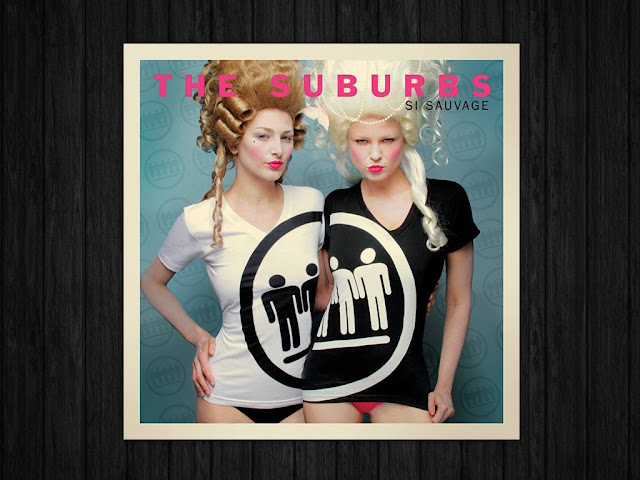 I'm pleased to see someone including The Suburbs on this list, but, really, they are not a nostalgia act. You can follow this band and love what they do and access them through the modern music they're making right now.

The article compares them to The Replacements and Husker Du, and I think that's a mistake. The Suburbs were bigger than either one of those bands for a brief period of time and they made a completely different kind of music, something innovative that neither band could access. The Replacements were entirely a different animal--a raw blast of sorrow and smartassedness. Husker Du was the perfect vehicle for two songwriters and three instruments and a cohesive assault on the senses. And all of these bands went through so many different phases and changed what they were doing and looked for ways to improve themselves. You can't put anyone in a box when it comes to this stuff.

I wouldn't compare any of these bands to one another. They were all after different things. You can enjoy what Paul Westerberg, Tommy Stinson, and Bob Mould are doing today as solo artists, but they're not in the same business as Chan Poling, who is writing and performing in what has to seem like an entirely different industry. It's an embarrassment of riches, and there are diamonds being left everywhere.
- April 02, 2020