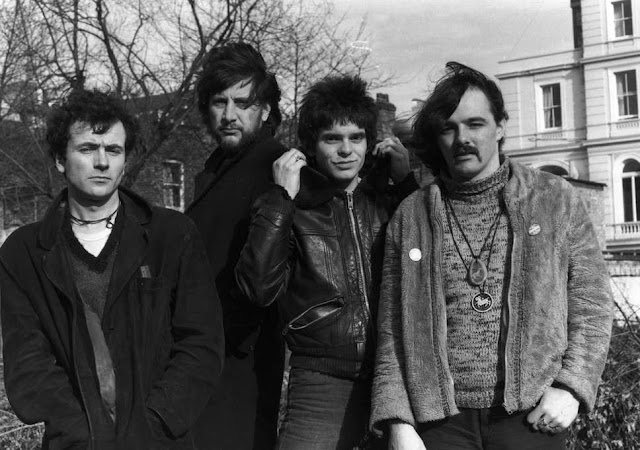 The Stranglers have been featured in a retrospective article that summarizes their experiences making the song European Female:

We recorded it in Brussels, but that wasn’t anything to do with the concept of the song. At the time, you used to save tax by recording overseas, so we recorded a few albums over there. We all had apartments near the studio. Not the height of luxury, but it was a nice working environment. Our girlfriends – mine then is my wife now – were often in the studio. There’s a good chance that Anna, the European Female, was watching while we were recording it.

The song was produced by Steve Churchyard and mixed by Tony Visconti. We’d generally get ideas in the rehearsal room and then work them out there, long before recording. For European Female, I just came up with something on my old synthesiser to go with the band’s bits. The best ideas come pretty quickly. With Golden Brown, for example, I was working on a song called Second Coming with Jet [Black, drummer] but came up with something that didn’t fit, but that unused part eventually became Golden Brown. The keyboard melody for European Female is mostly spontaneous, or very close to it. It’s just two chords, with arpeggios over them. It’s pretty simple, but it fits.

It was our third Top 10 of 1982 following Golden Brown and Strange Little Girl, but it was one of the Top of the Pops appearances where we behaved ourselves. The Musician’s Union guy used to make you rerecord all the tracks [to then mime to on the show], so we’d distract him and use the original. There was a lot of hanging around, so to try and make things more entertaining for ourselves we do things like play the wrong instruments or mime very badly. I once pretended to play with gloves on the end of sticks. We did a TV show in Germany where Jet spent the entire song sawing up a bass drum. 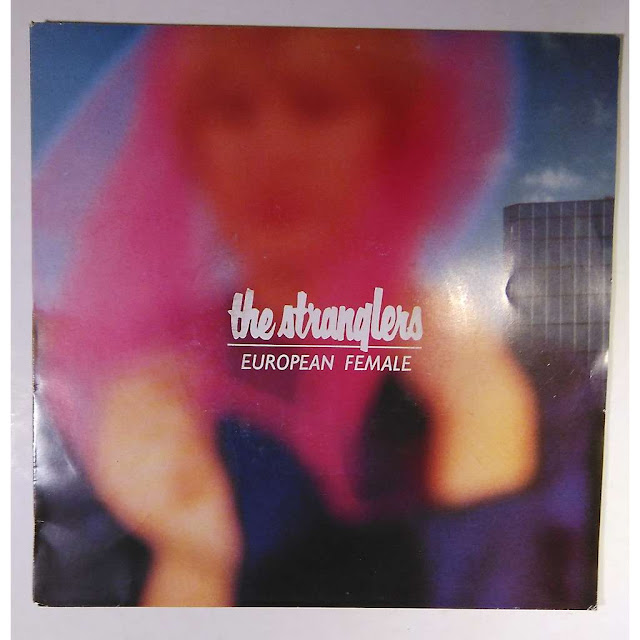