The Who Did Not Invent Heavy Metal 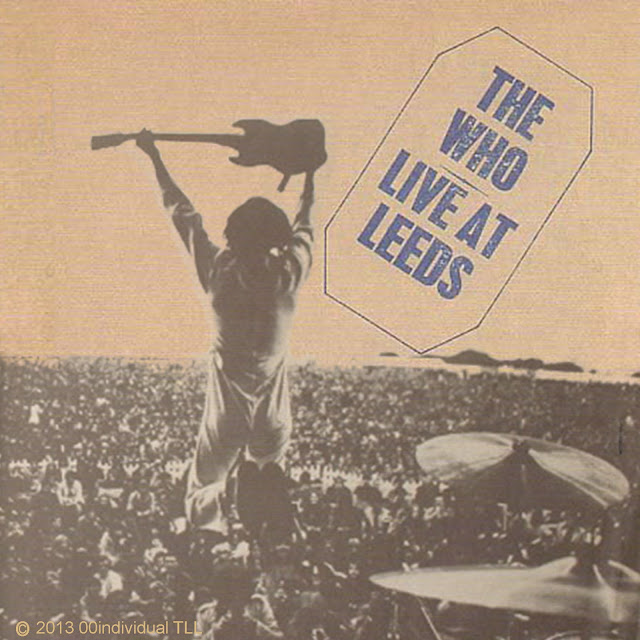 It's refreshing to have Pete Townshend out there, giving interviews, and saying crazy things:


When the Toronto Sun mentioned to Townshend that the new album “doesn’t have that classic ferocious rock sound” of The Who’s heyday, the guitarist responded as follows:

“It doesn’t sound like The Who from those early heavy metal years. We sort of invented heavy metal with Live at Leeds. We were copied by so many bands, principally by Led Zeppelin, you know heavy drums, heavy bass, heavy lead guitar and some of those bands, like Jimi Hendrix for example, did it far better than we did. Cream, with Eric Clapton and Jack Bruce and Ginger Baker, they came along in ‘67, same year as Jimi Hendrix, and they kind of stole our mantle in a sense. So people who want to hear that old heavy metal sound there are plenty of bands that can provide it. So it’s not really what we can actually do today. Even if we wanted to, it was never high on my list of wishes.”

Okay, time to break it down: Yes, The Who were quite heavy for their time, and were one of the first big bands when it came to hard rock. But as far as heavy metal, Townshend may be embellishing a bit.

Live at Leeds, the iconic concert album to which he refers, was recorded on February 14th, 1970, and came out in May 1970. One day before The Who even played that concert, Black Sabbath released their self-titled debut, long considered to be the first heavy metal album.

The Kinks invented heavy metal, of course. It was called You Really Got Me, and it came out in August of 1964, at least four months before The Who would release their first single.
- December 24, 2019