Ranking Roger was every bit the front man and fully in charge of everything when he was behind the microphone. I watched him perform in the 1990s, and he was so charismatic. There was no other voice like his. He was a major force in pop music, and I hope he gets the respect that he deserves.

Will There Be a Third Verve Reunion?

If you count the band's temporary disintegration in 1995, and the 2007 comeback, we're due for a third reunion by The Verve. Given that the return of Richard Ashcroft yielded a good but not great album that did not set the charts on fire, this news seems to be a pretty good indication that the band will come together yet again:

On September 9th UMC release expanded editions of The Verve’s seminal first two albums A STORM IN HEAVEN and A NORTHERN SOUL.

Both remastered by Chris Potter (co-producer of the band’s Urban Hymns) at Metropolis studios, the albums feature previously unreleased and never-heard-before tracks, E.P. and B-sides material and BBC sessions.

Both albums are presented as 3CD box sets (A Storm In Heaven also contains a bonus DVD) and both come with booklets featuring new interviews and previously unseen photos. Limited edition vinyl versions will also be released in faithful reproductions of the original packaging.

The reissue of their masterpiece, Urban Hymns, should follow shortly. In 2017, that album turns the magical age of twenty in September of that year. Having sold over ten million copies, there's a lot of incentive to give it a real celebration. If they went on a short tour of England and Europe, and played the whole thing live, it would be a huge event.

UPDATE: I went and retrieved this from the archives because it strikes me as being both possible and impossible that the Verve might get back together. I thought for certain that there would be a commemoration of Urban Hymns, but nothing came of it.

To be fair, the last two Richard Ashcroft solo albums have not set the world on fire in terms of sales or impact. At some point, the dam has to break.

Playing music in North Korea legitimizes the horrors carried out by an inhuman, brutal regime that has systematically starved, tortured, and murdered millions of people:

Joss Stone has performed in a bar in Pyongyang, the capital of North Korea, as part of an ongoing mission to perform in every country on Earth.

The singer posted a video message from Beijing airport shortly before her departure on Tuesday (March 12) in which she informed fans that she was learning the words to ‘Arirang’, the unofficial anthem of Korea, for the performance.

Yeah, you could have skipped that one. 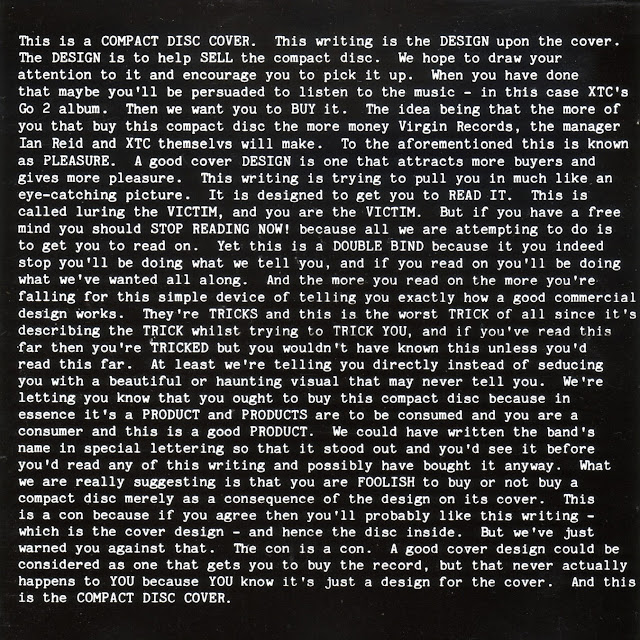 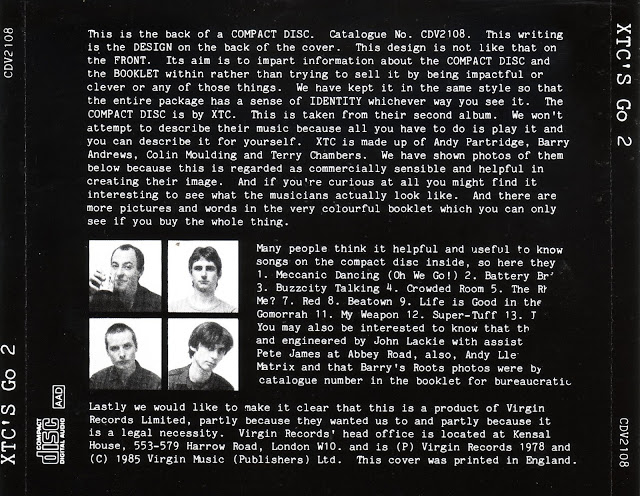 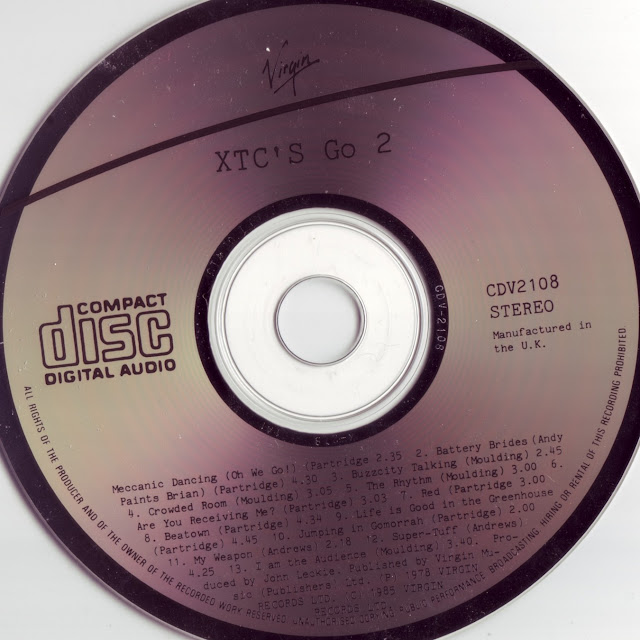 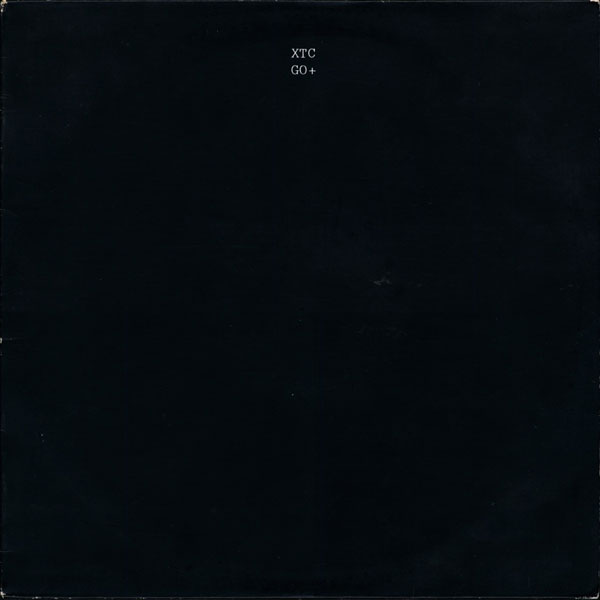 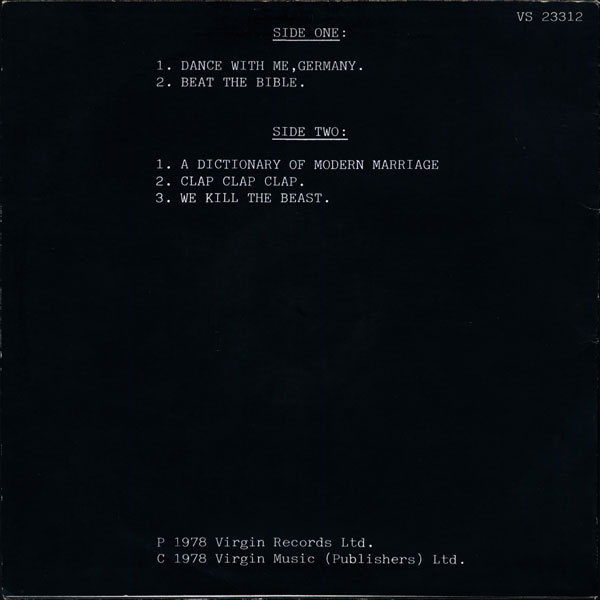 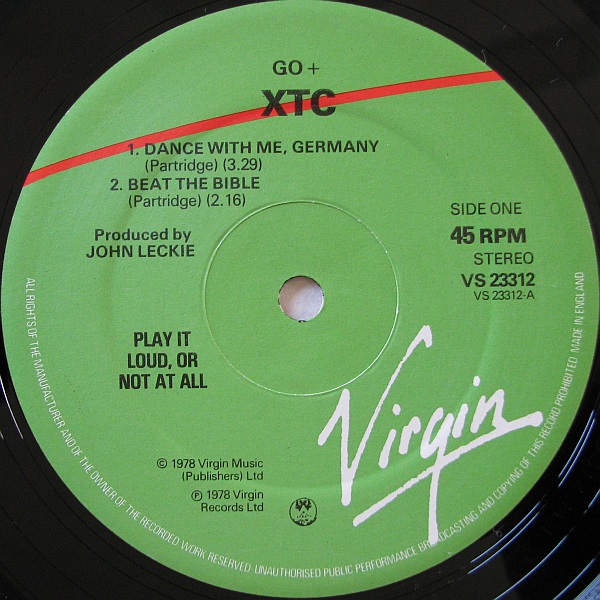 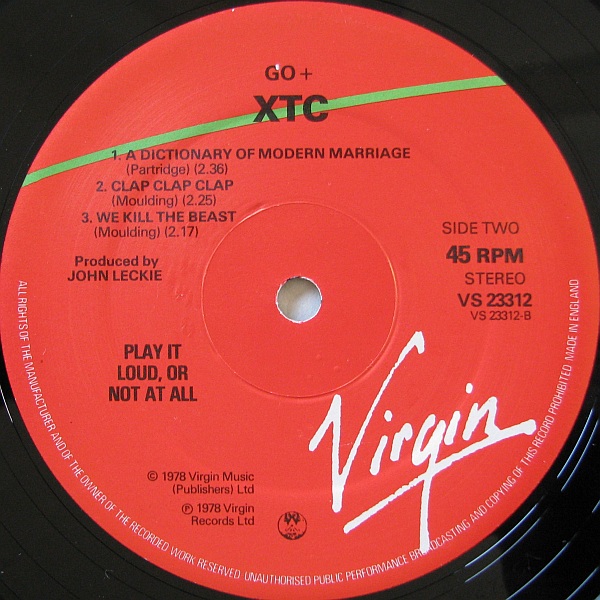 XTC's Go 2 album and the "extra" EP factored in as well. XTC were a prolific band, always laden with great songs and never at a loss for tracks or brilliance.

After Barry Andrews left the band, they carried on with Dave Gregory.

"Life Is Good in the Greenhouse"

"I Am the Audience"

"Life Is Good in the Greenhouse"

"I Am the Audience"

"Are You Receiving Me?"

And there you have it. White text on a black background, courier type, but very much a send-up of the marketing of music and bands. By the late 1970s, album art was in its heyday. XTC couldn't be bothered, even thought their subsequent records came with fantastic covers.

There’s no chance that I’m going to miss X this year.

They have been touring, they have been playing what I hear are some amazing shows, and I just have to see them when they go on tour this spring.

X are an essential band to see, so make a plan:

WE HAVE TO BREAK ZOOM'S KNEES IN REAL GOOD AND WE THINK THIS SHOULD JUST ABOUT DO IT!

Oh, and the Violent Femmes are going to be playing with them for some of these dates. I would love to see The Damned, but the Femmes are an amazing live act. When I saw them last year, I was floored by how great they sounded. Gordon’s voice rings out through the whole venue (I saw them in a good-sized theater and he sounded amazing). Brian was the force holding the universe together, and his bass playing is something every sentient human being should experience. They have a great drummer! They have everything going for them.

Catch this tour if you can.