Who is Desperate to Have This? 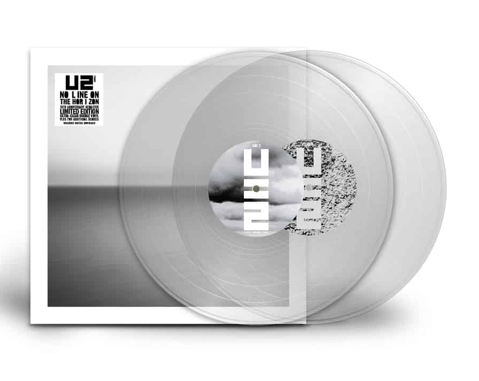 Please ignore my vacant stare, but who in the name of all that is holy has been screaming for this to come out?

Recorded between Fez in Morocco, Dublin (HQ), New York (Platinum Sound Recording Studios) and London (Olympic Studios) and produced by Brian Eno, Daniel Lanois and Steve Lillywhite, No Line On The Horizon debuted at number 1 in 30 countries across the globe in 2009.

I can’t think of a less interesting U2 album than No Line on the Horizon. It is the dishwater cafe of U2 albums, the one I think no one would miss (apart from that whole Lemon thing where they put out seven or eight versions of it and the running time equaled an album, basically). There’s nothing on this album I would miss, but that’s just me, I guess.

Since it has been a decade, is there anything U2 have done in this century that rises to the level of being essential as far as their catalog is concerned? I would put Achtung Baby at the top of it all, and everything sort of winds itself down from there. I guess I just don’t like any of the new stuff, so take this all with a grain of salt.