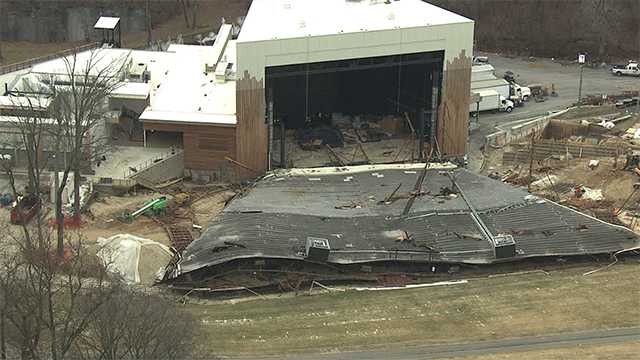 The important thing is, no one was injured:

The roof that covers the amphitheater’s stage and seating was in the midst of being raised by about 20 feet over a period of months, part of a larger renovation project at the amphitheater. It was near its final position when the collapse occurred, leaving the venue’s stage standing surrounded by wreckage.

No one was injured, a Howard County fire spokeswoman said.

The collapse occurred as a strong cold front passed through the region, but the National Weather Service received no reports of severe wind gusts, meteorologist Kevin Witt said. The strongest gust recorded overnight at Baltimore-Washington International Thurgood Marshall Airport was about 45 mph, at about 2 a.m.

Here's what the venue looked like before the collapse: 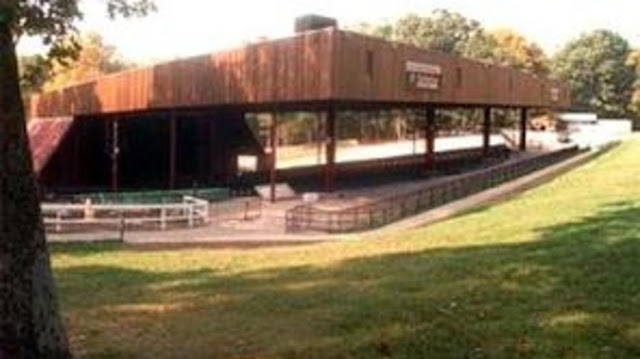 Merriweather is an historic venue for live music. The good news out of all of this is that the facility will be completely rebuilt and ready for the season ahead.
- January 15, 2018