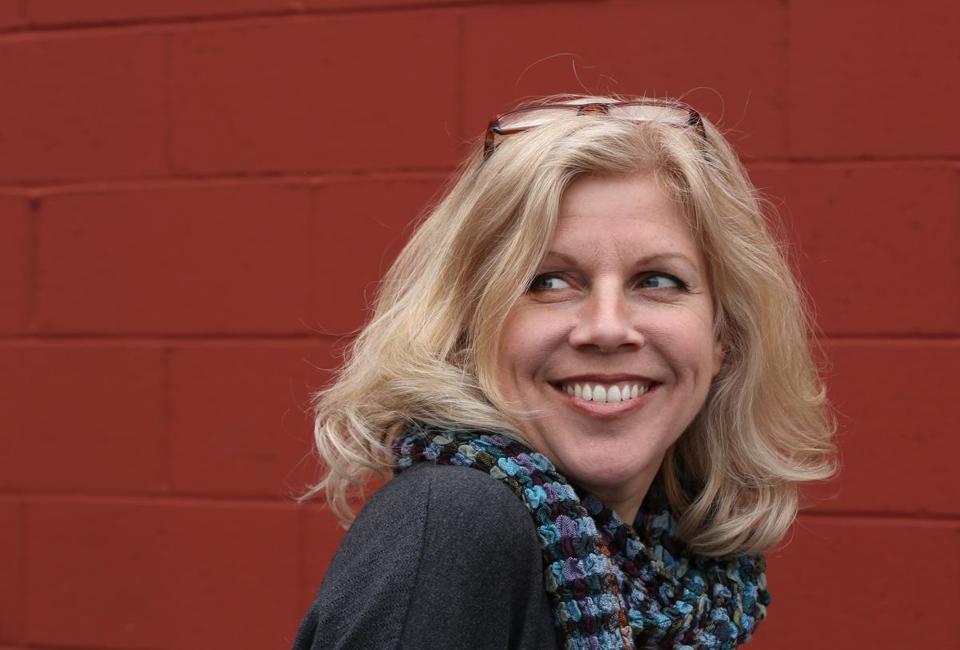 Tanya Donelly says that there might be a new Belly album on the way:

We’ve only recently hit the midway point of 2017, but here’s a good reason to look all the way into next year: There’s a good chance we’ll be getting a new album from Belly.

The reunited Boston alt-rock band — who returned to the stage exactly a year ago in Newport, Rhode Island — have announced they are headed back into the studio in coming weeks to record a new album. The as-yet-untitled LP will be Belly’s first in 23 years, the follow-up to 1995 sophomore record King. 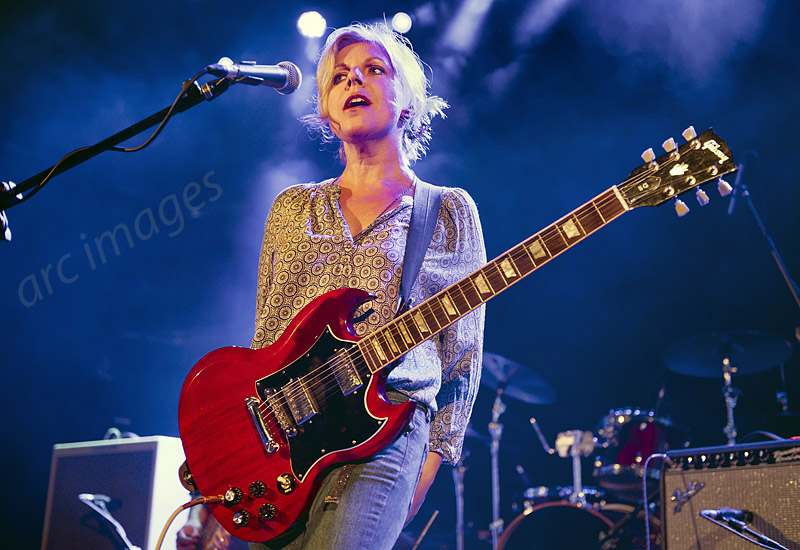 “We very much appreciate all the patience regarding the new Belly material we’ve now promised several times!” they band writes on its website. “We really have been busy writing and demo’ing new songs since the conclusion of the reunion tour last year, and we’re happy to reveal that we’ll be going into the studio in just a couple of weeks with our old friend Paul Q. Kolderie working the knobs and faders. It is our hope that we’ll have a new Belly record ready for release sometime in 2018, and in the meantime we’re laying the ground-work for some touring to coincide!” 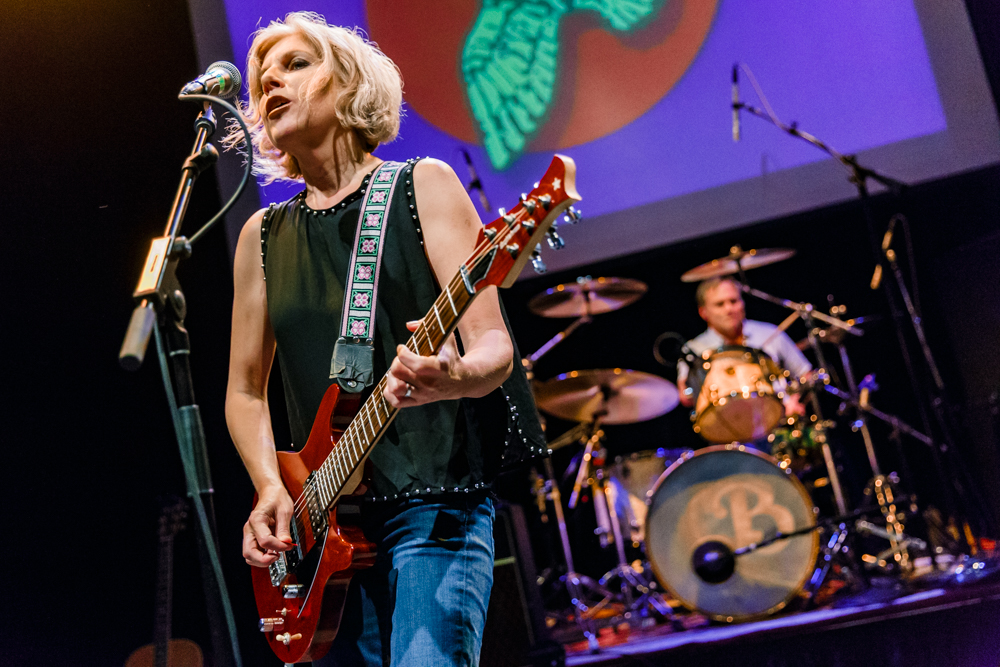 More touring, new music--this is what good new sounds like. We need more of this. Damn, I can't believe how depressed I've been lately. It's as if this is the lift a lot of people needed, myself included.