The Charlatans Crashin' In Single 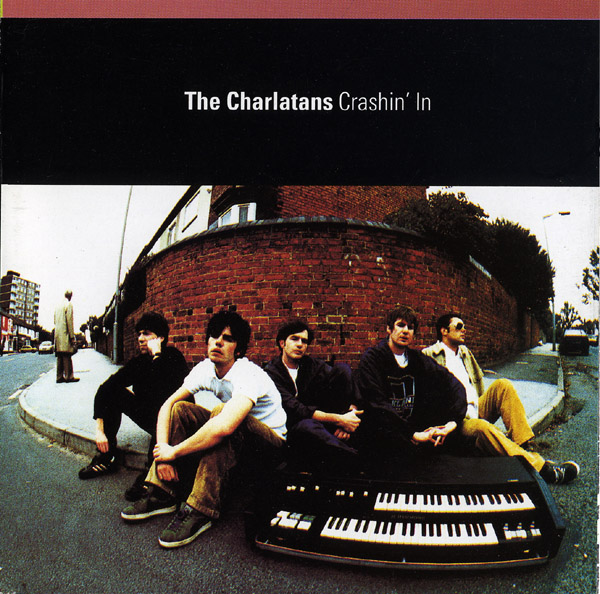 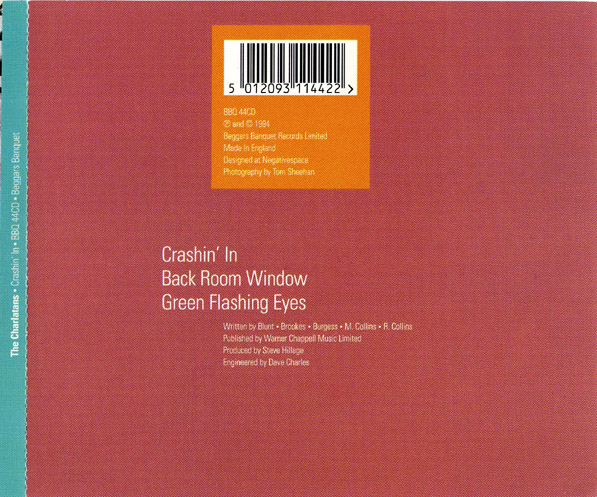 The Charlatans were at the top of their game in 1995, and their self-titled fourth album ranks very highly as an artistic achievement because it firmly put their early work behind them and moved into a much more exciting time for the band. Sadly, this was the end of the contributions that the great Rob Collins would make--in a short time, he would pass away and the band would have to leave this era behind.

The single for Crashin' In features a great cover. The band is posed in a desperate way, seated on the curb and probably wishing they were somewhere else. The reluctant rock star look is not a bad way to go when you're on album number four and what is probably your fifteenth or sixteenth single.
- December 17, 2012