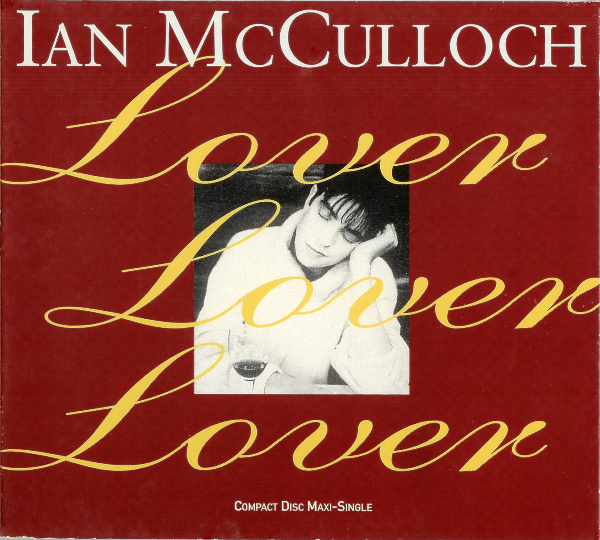 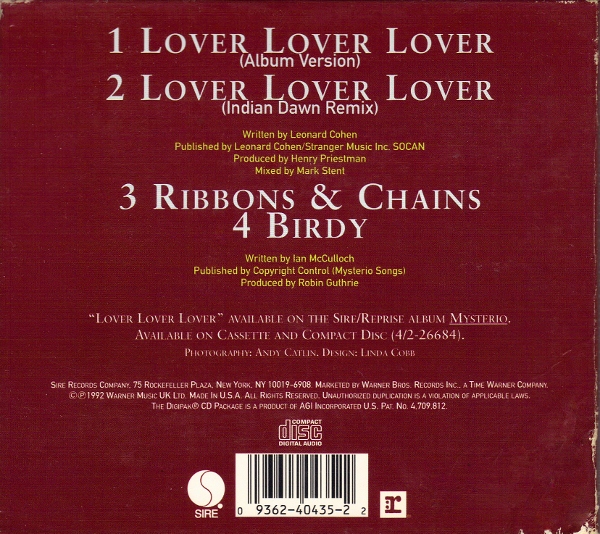 In the early 90s, Ian McCulloch's solo career stalled a bit, but it wasn't his fault.

Well, I suppose you could have made the case that his Mysterio album was weak, or wrong for the times, but I certainly didn't think that at the time and I don't think that now. Mysterio had some great songs on it, and I think it holds up today.

Nobody knew what to do with McCulloch in the early 90s because everything that was happening in music was breaking in different directions. Instead of thoughtful pop, influenced by his own travels, the world was looking for grunge and aggression. This would lead McCulloch to the Electrafixion project, which trumped everyone in those categories by a good country mile.

This EP, and the handful of others that he released as a solo artist, are all great additions to any collection for the B-sides alone.
- October 16, 2012