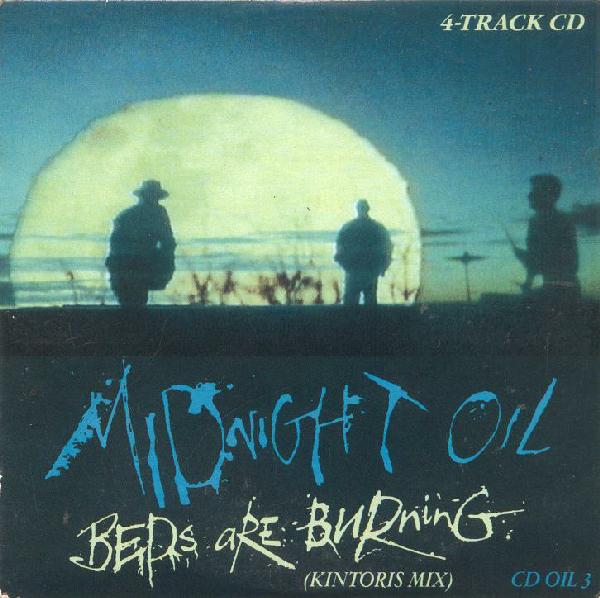 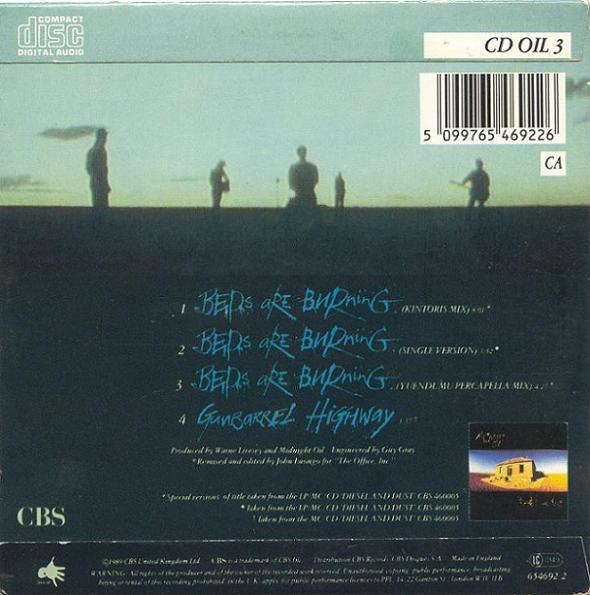 As near as I can figure it, this is one of those four-track CD3s, or "three inch compact disc" single that was released in the late 1980s. That's my guess, anyway, and I'm sticking to it.

I loved those things, and I'm sorry that I never ended up acquiring this version. Someone somewhere has all of these, I'm sure of it. What a collection that would make--all of the CD3 singles in one place. If this one had been anywhere in sight of me in a record store during that period, I'm sure that I would have sprung for it. Perhaps it was and some sneaky clerk kept it hidden.

Of the handful that I own, all of them came out in the period between 1987 and 1990 or thereabouts. The format did not last very long; but it was certainly preferable to the "cassette singles" that were being released about this time. As for the traditional 45rpm single, well, those never died away completely. Independent bands still release scads of them, as does Jack White and his Third Man Records, to name a few.

This single, by Midnight Oil, has a wonderful quality to it. Beds Are Burning is the song that broke the Oils worldwide, of course, and it is a song of great power and promise, something music simply avoids nowadays. The arch and snarky tone of today's music would never open up for something that reaches from horizon to horizon like this song does.

The remixes are not my thing, but the whole late 80s thing by the Oils was a fantastic time for music, or, should I say, Australian music that was actually getting played in the United States. Without Australian music, where the hell would I be today? A lot less happy, I would reckon.

Added into this package is the track Gunbarrel Highway, which, if you have seen more than one version of Diesel and Dust, was actually an album track for at least one edition.
- June 25, 2012