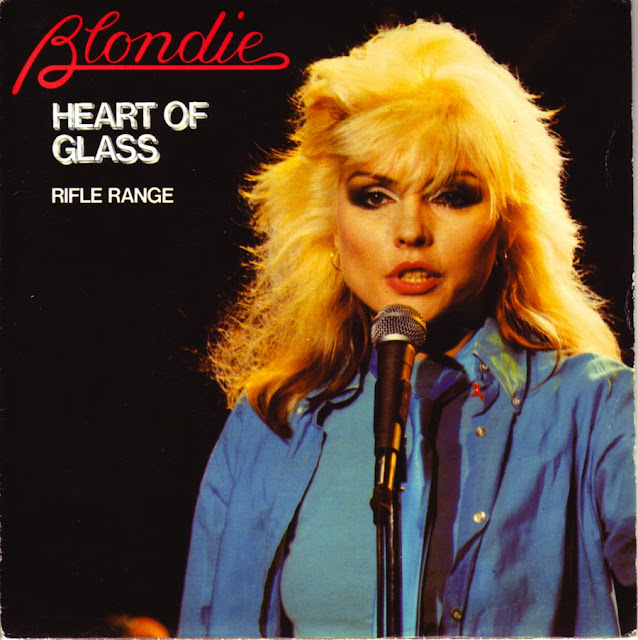 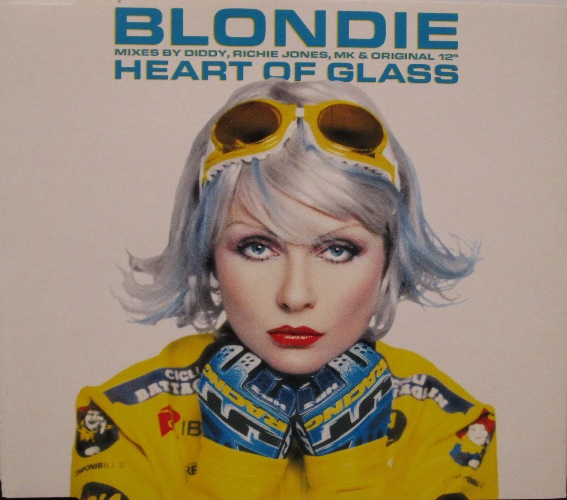 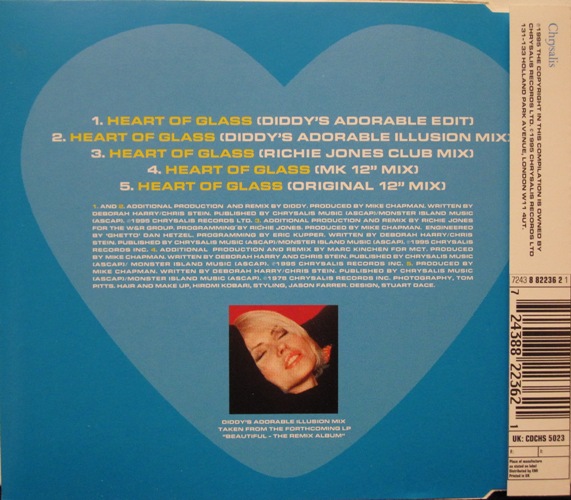 This song was one of those guilty pleasures that I still find it difficult to admit to having back in the good old days of jukeboxes and FM radio.

I remember being, what? Eleven or twelve and just loving this song, even though it was kind of girly. Doesn't that sound awful now? I should have just embraced it, but, back in those days, you weren't supposed to like songs like this. You were supposed to like stupid heavy metal songs.

Heart of Glass is such a classic song. It was so well done, so exotic. I remember we were on a family fishing trip and this is the song that I wanted to hear on the tabletop jukebox. 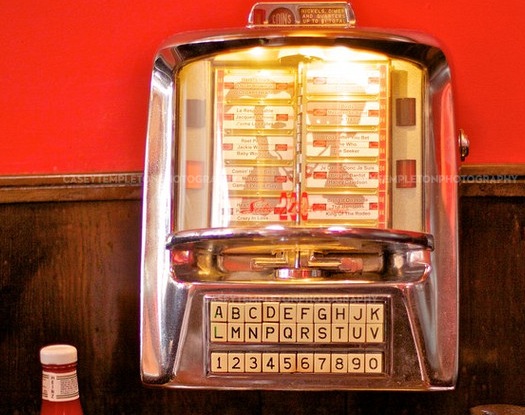 Remember those things? This is one of those rare songs that I have a memory of that goes back to when it was first released and I have associated it with the tabletop jukebox because they are both of that era and that time and place.

Oh, and this is Elisha Cuthbert, who looks like Debbie Harry. 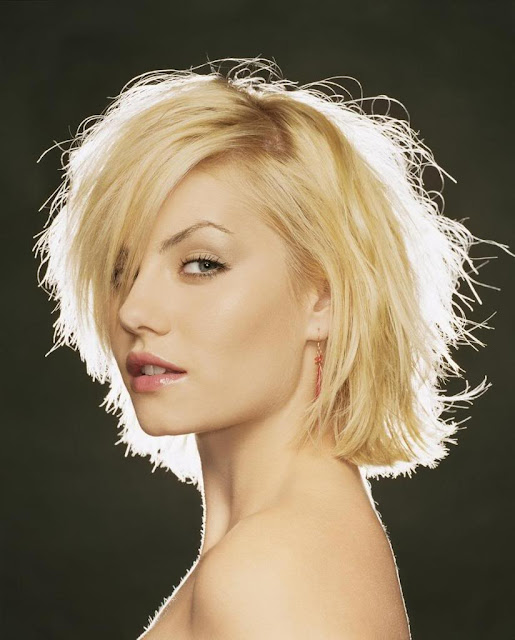 Why I'm adding this, I have no idea. But, I think it's easy to see that Debbie Harry was and is an icon that we don't show enough appreciation for. Blondie was a huge, huge band and I don't think people accord them the same respect that all-male bands from that era receive.
- June 01, 2012