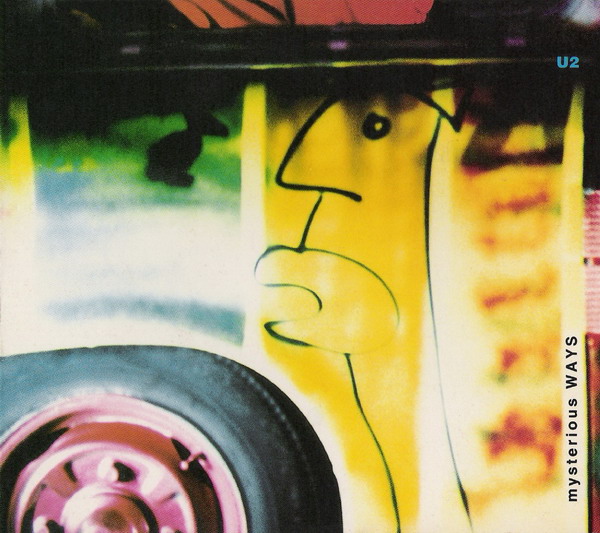 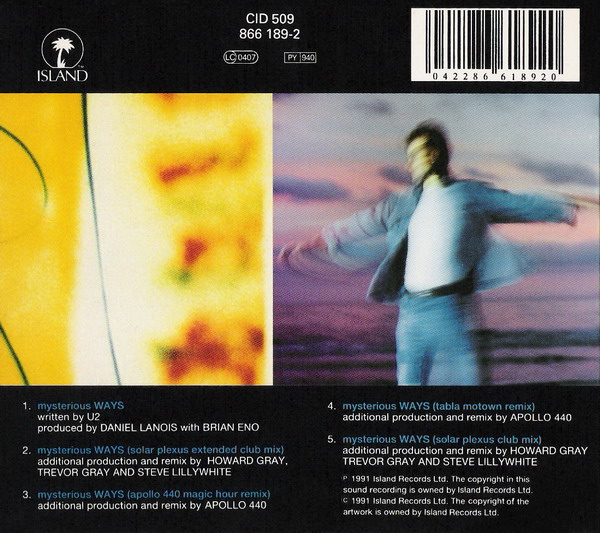 Mysterious Ways is one of those great songs that deserves heaps of praise and a careful examination of how it came to be.

When U2 went into the studio to make the proper followup to The Joshua Tree, they decamped to Berlin and started the frustrating process of reinventing themselves. Amongst hundreds of ideas, a bass line was salvaged, a Korg 3 effects pedal was produced, and a funky drum beat shaped what would be U2's second single from Achtung Baby.

Released in the late fall of 1991, this is where the Madchester "baggy" sound appeared more fully formed in U2's hands. Inspired (intimidated?) by the emergence of a sound championed by the Stone Roses, there's no way to listen to Mysterious Ways and not hear the influence of Fool's Gold.

It is a testament to how "weird" this U2 album was when you note that none of the singles released from it hit number one in the United States. Neither One nor Mysterious Ways were to chart that high, and that's the real shame of it all They hit ten and nine, respectively, and let us not forget that the first single from the album, The Fly, was an absolute bomb, charting no higher than 61. Both are classic tracks, and Mysterious Ways, in particular, incorporated the kind of innovation that characterized the early 1990s.