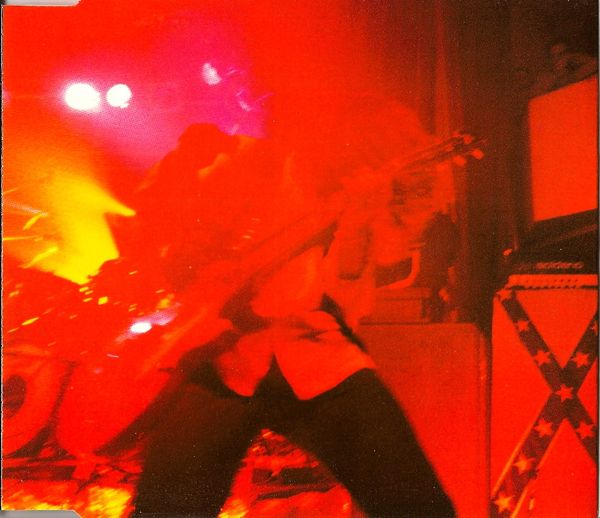 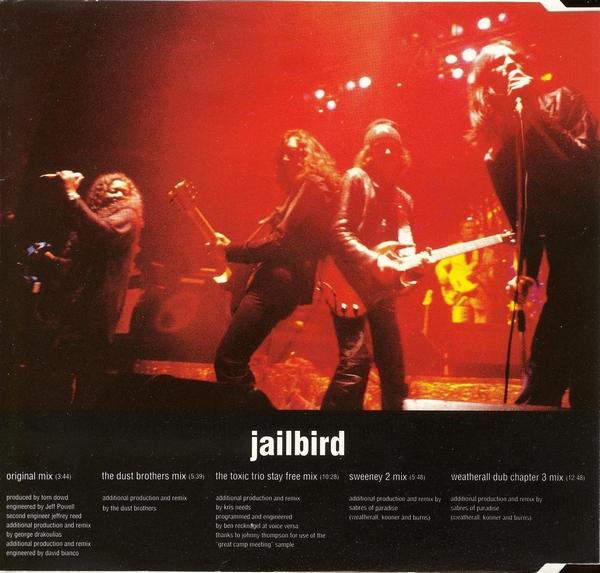 One of the great survivors of the Britpop era are Primal Scream; in fact, they are probably a band that never should have survived their first record, much less the ill-fated Britpop era (which was phony as hell and made up, but still).

This single featured five remixes; in the 1990s, the remix was very popular, and artists made their reputation on them. Primal Scream was no exception; these are massive remixes, and not just the version done by the Dust Brothers.

Jailbird is a killer track. It will blow you off your feet if you're not ready for the riff. How many songs can you say that about?
- April 07, 2012