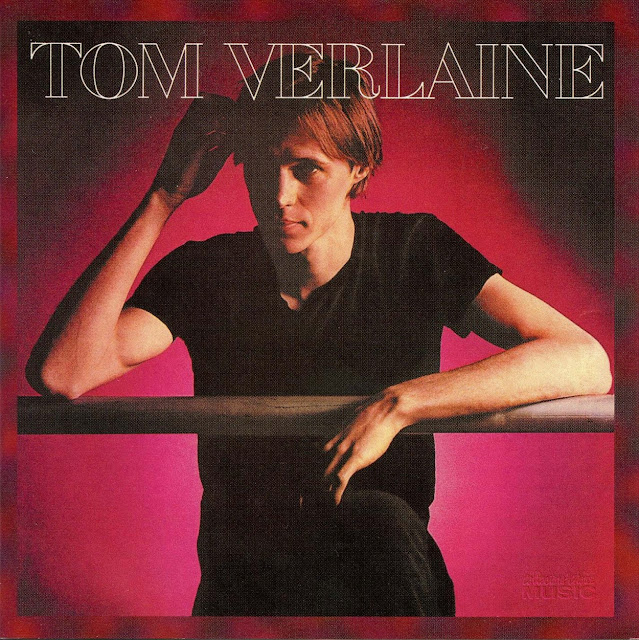 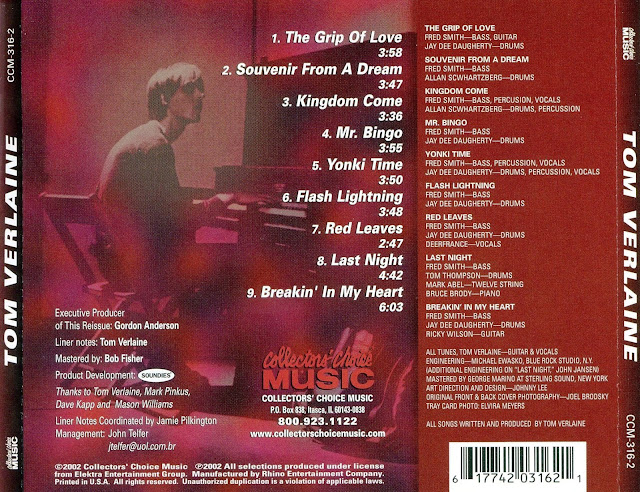 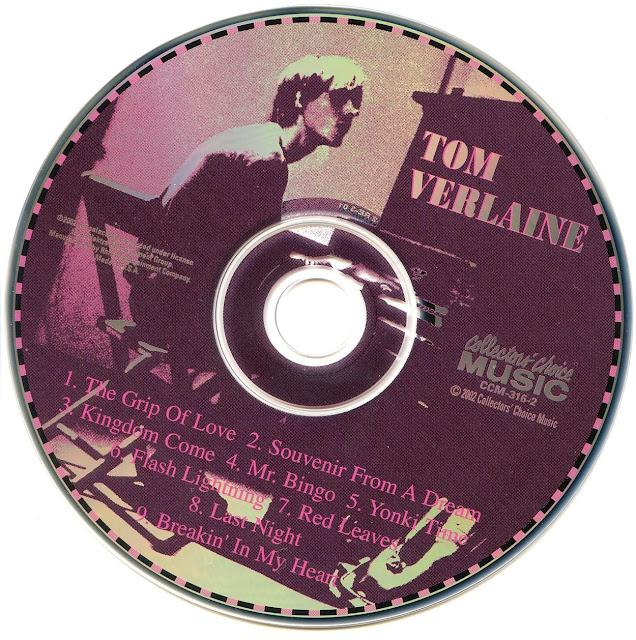 Tom Verlaine has been described as a difficult, if not brilliant character and much of his catalog is woefully overlooked.

There's brilliant music here, but the packaging is tedious, at best. I don't know what effort there was to get his solo stuff out there back in the late 1970s and early 1980s, but it couldn't have extended much past "here's a Tom Verlaine album!" and I don't think there was much of an expectation that he would have hit singles and become a huge artist. But what I like about this is that people were dedicated to getting things out there that weren't awful and weren't done for commercial purposes.
- March 22, 2012