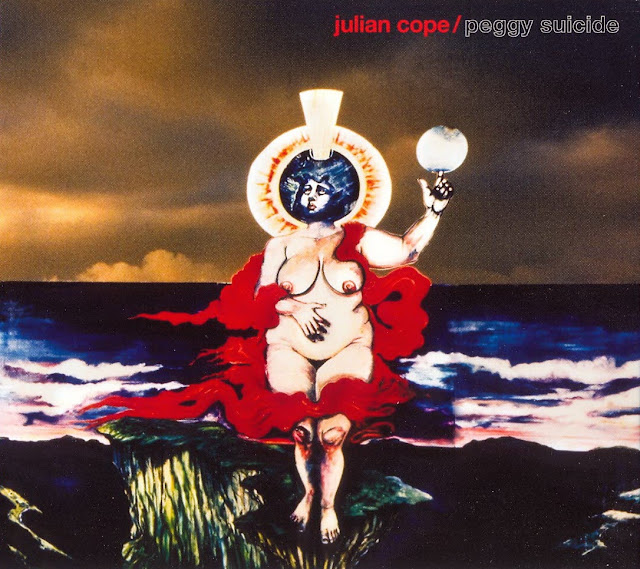 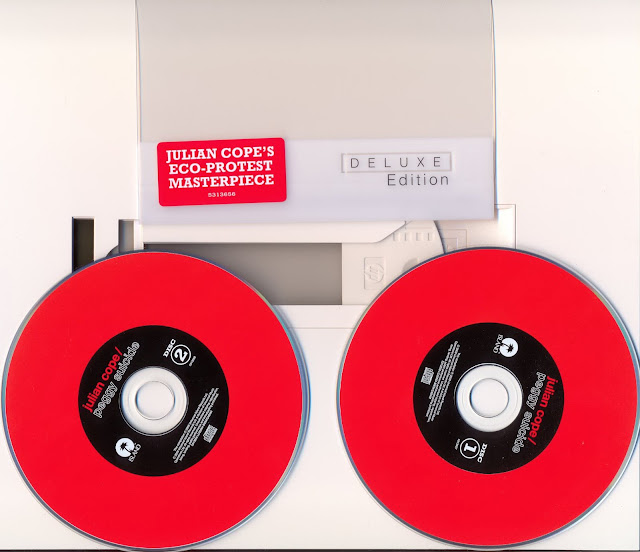 Back in the day, this was what we called a masterpiece. Even Rolling Stone went so far as to heap praise on Julian Cope's magnum opus, Peggy Suicide.

Some would say that this was when Cope went weird. Well, Cope was weird and the kids who knew what weird really meant loved it and didn't care. And they didn't bother wondering what Rolling Stone's acceptance meant.

Peggy Suicide is the song to a dying planet, and the fact that Cope saw it all over twenty years ago is testament to his genius. He was in the know then, and he brought many along with him. Those who fell by the wayside have missed one of the greatest careers in the history of thinking and music since you can't enjoy Cope without being in touch with the mind and the groove.

When this landed, the world had no idea what was going on. The path forged by Julian Cope has helped illuminate why this album still matters.