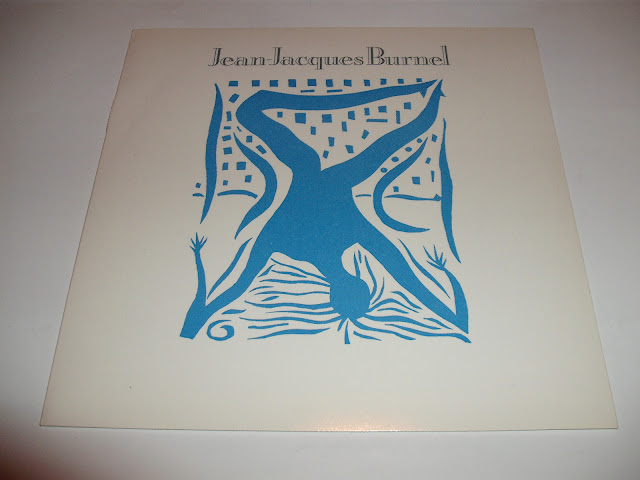 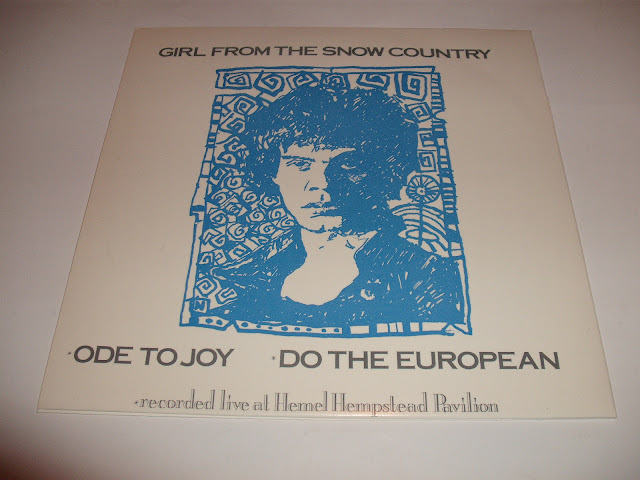 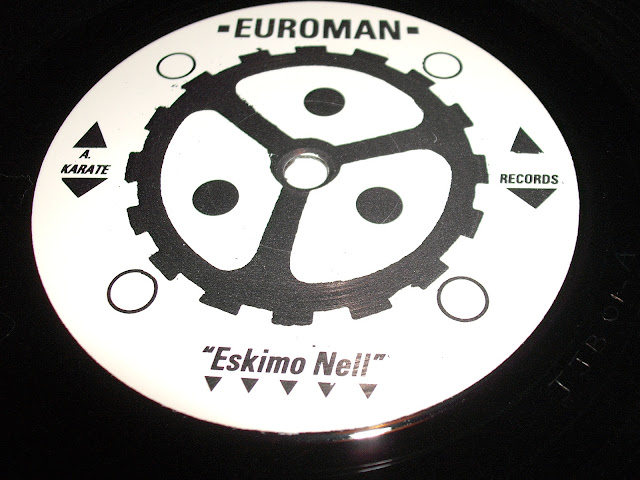 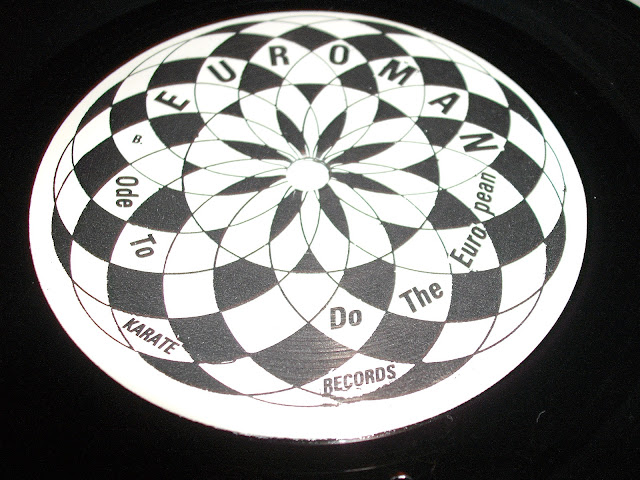 This is not nearly as strange or bad as people might think. It's actually a soft, pulsing piece of pop music that explores a lot of ideas in a way that few people get the chance to do in the modern age.

JJ Burnel is still the bass player in the Stranglers, and they are a remarkable band. Still active, thriving and putting out records after over thirty years of being together, they are remarkably ignored and unsung in the United States but well-loved in Europe. In his own right, Burnel is a gifted musician and producer, and this is one of the great "lost" singles of his career.

Deleted before it even came out because of a dispute with his record label, Girl From the Snow Country never had a chance in the marketplace. It is not a minimalist production, but it was stripped down the basic elements (drums, keyboards, bass, and a prominent vocal mix with other elements added in, sparingly).

What you see here is definitely a rarity. And, let's face it, for 1981, this is a very skillfully rendered package. The art and the concepts are all solid and there is nothing embarrassing about it at all. A must have for Stranglers fans, and for fans of intelligent pop.
- March 18, 2012