The Replacements Pleased to Meet Me Cover 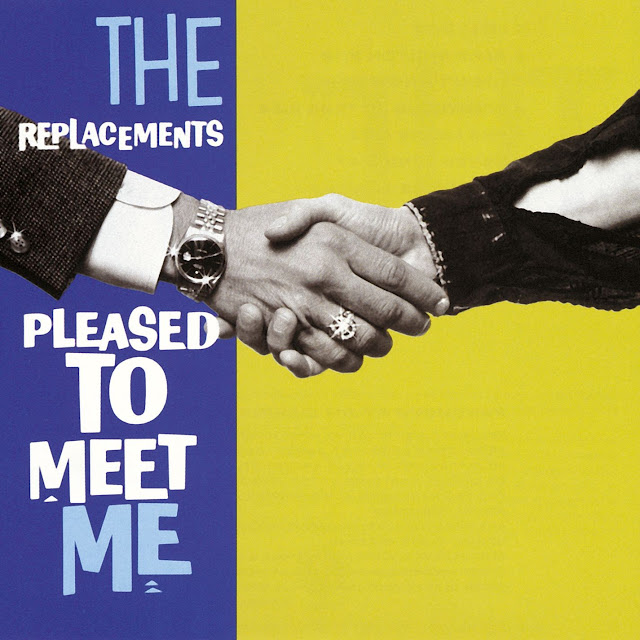 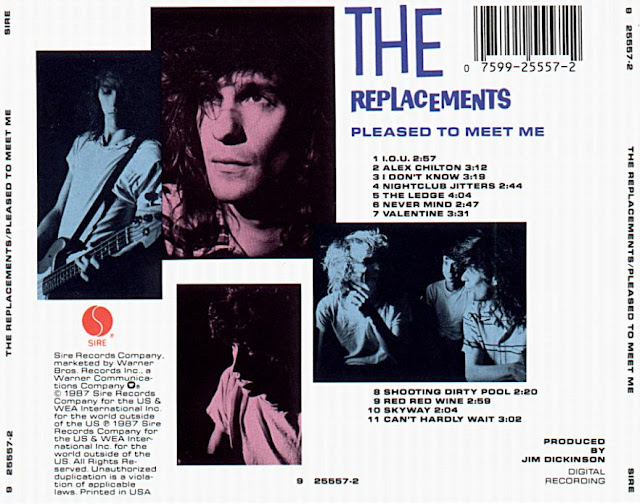 In 1987, everyone was a fan of the Replacements. This is the album that converted a lot of people from mere fans into rabid fanatics. After this one, it was difficult to find a reason not to like them.

Their subsequent albums would lose the immediacy and the spontaneity of Pleased to Meet Me. The follow-up, Don't Tell a Soul, was the last proper Replacements album but it suffered from a pop rock polishing that dulled the charms of the band that was too romantic to be punk, too punk to be popular, too good to be forgotten.

And, just because everything old is new again, the cover was inspired, chevrons and all, by Elvis' GI Blues. 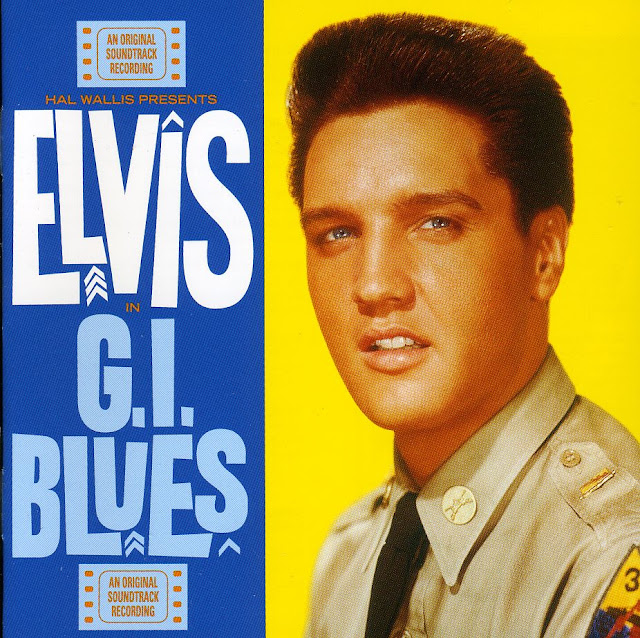