I was a crease in the shirt that this world wears.

One of the greatest lyrics, ever. Ever.

The Verve's Blue EP (a single? No, this is too powerful and too broad to be a single) hits with about as much force as anything ever dropped by a heavy band with heavy songs and a heart ready to be broken by commercial indifference. How was it that the Verve didn't rule the 1990s and beyond? Can't figure it out.

Listen to Blue and tell me this band wasn't vital.

This cover tells a story, and this is a technique that would culminate in the 1997 release of Be Here Now by Oasis: 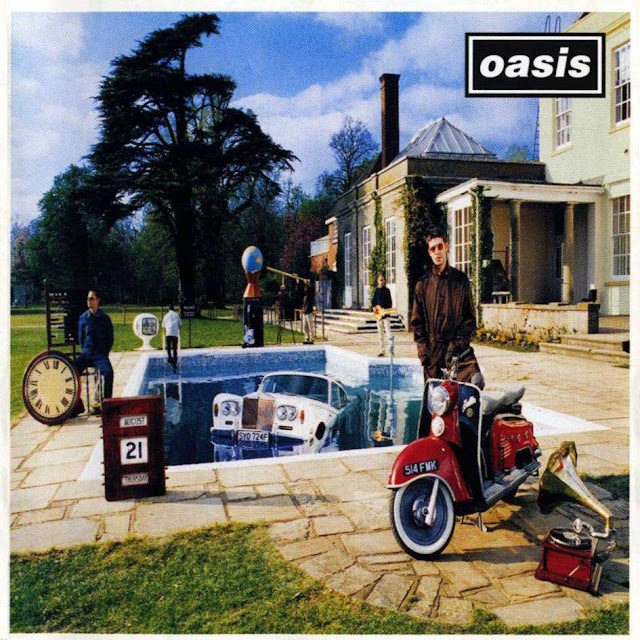