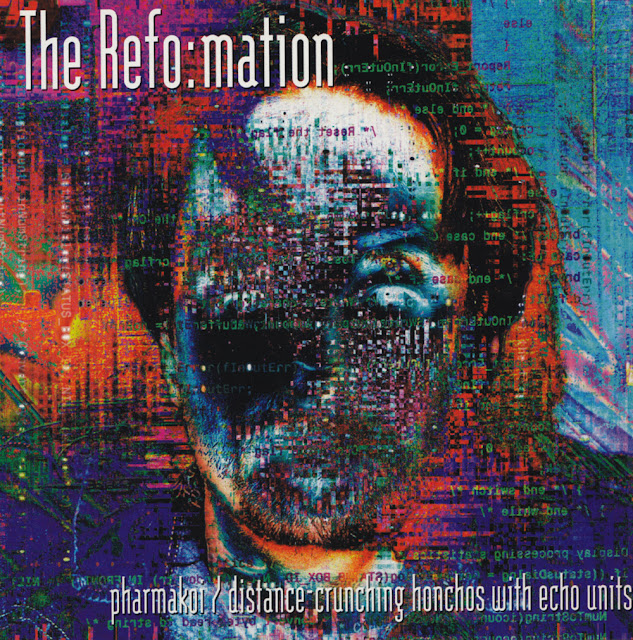 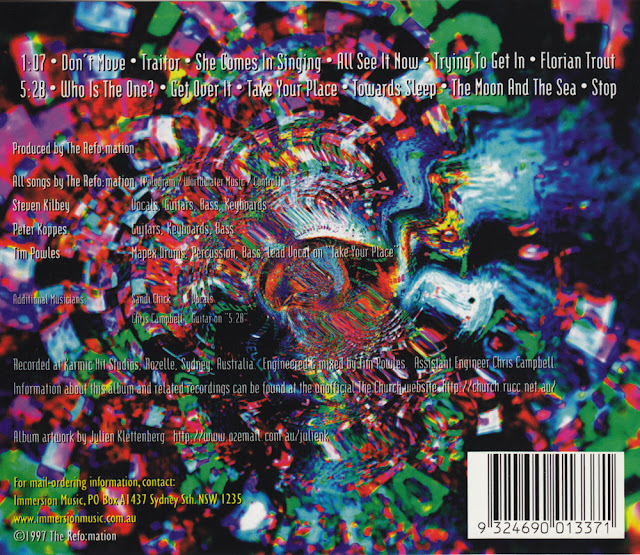 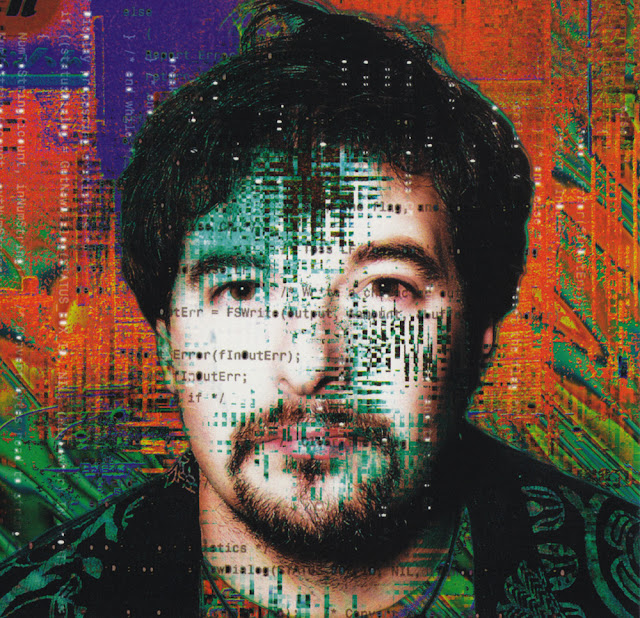 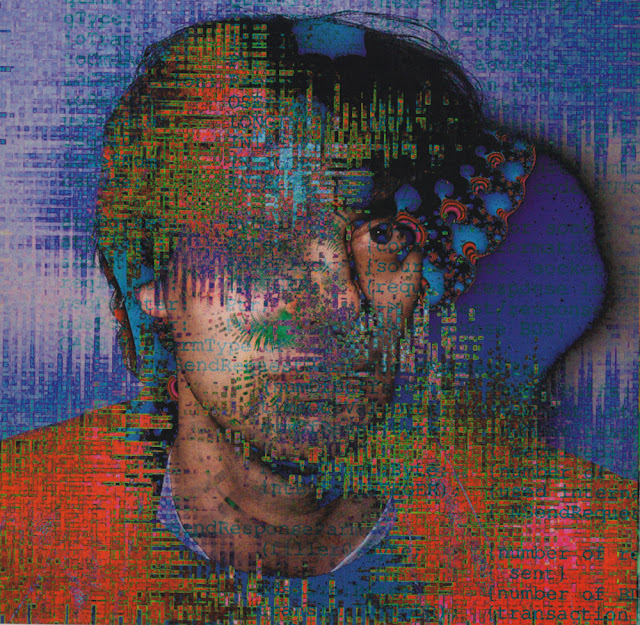 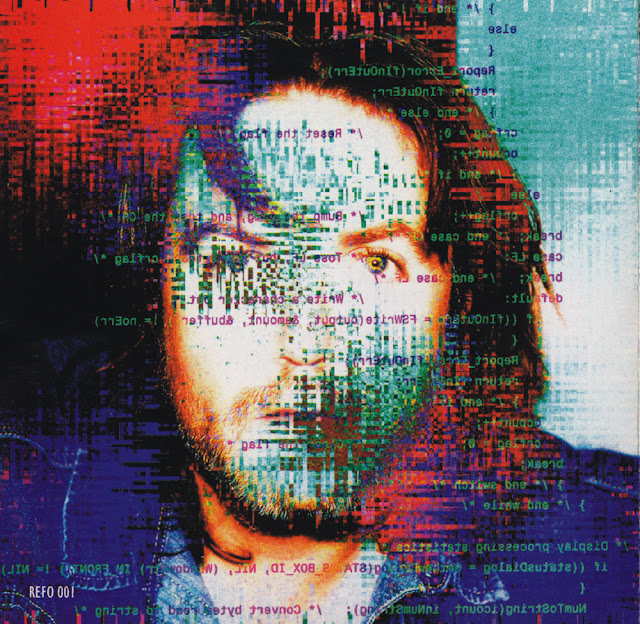 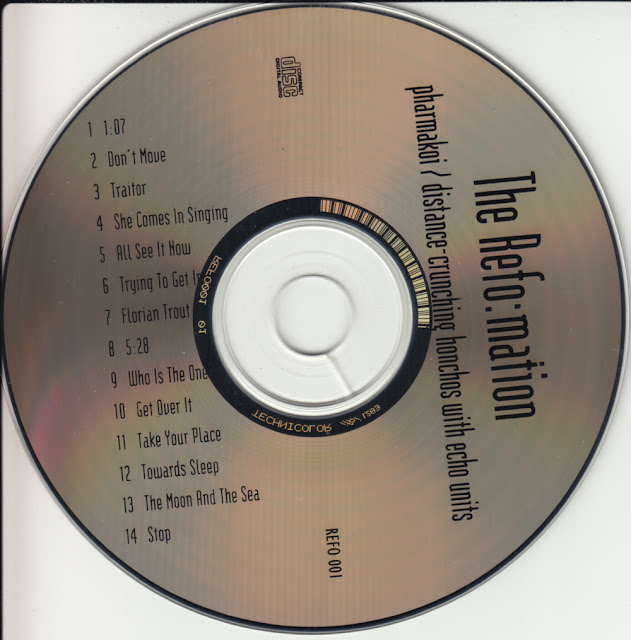 So far, this is still just a one-off project from The Church. At this stage of the game, why dilute the brand and take a chance on having numerous fans miss this project?

I have been a Church fan for decades (beginning in 1985) and I missed this project, which was released during their somewhat fallow period before roaring back to life with Hologram of Baal in the late 1990s.

This is one of those brilliantly executed packages, much better than the Radiohead version of computer madness stamped all over grainy color photos. Given the limits of the time and of the record label on which this was released, be glad it was even put out at all.
- June 03, 2011