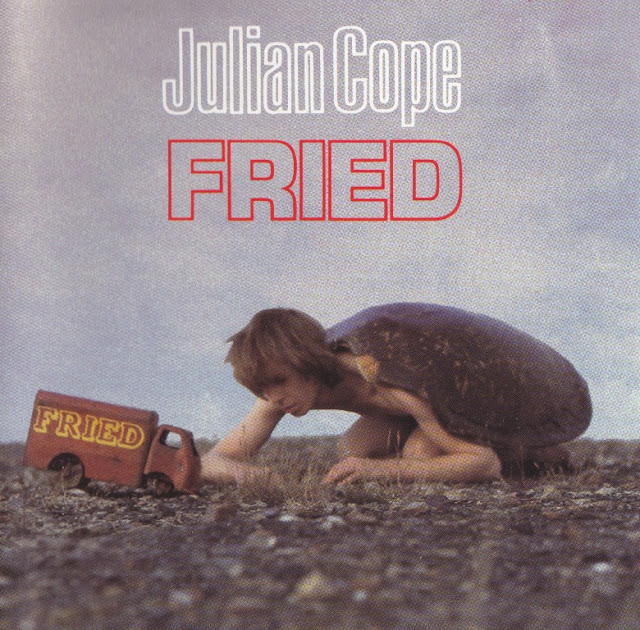 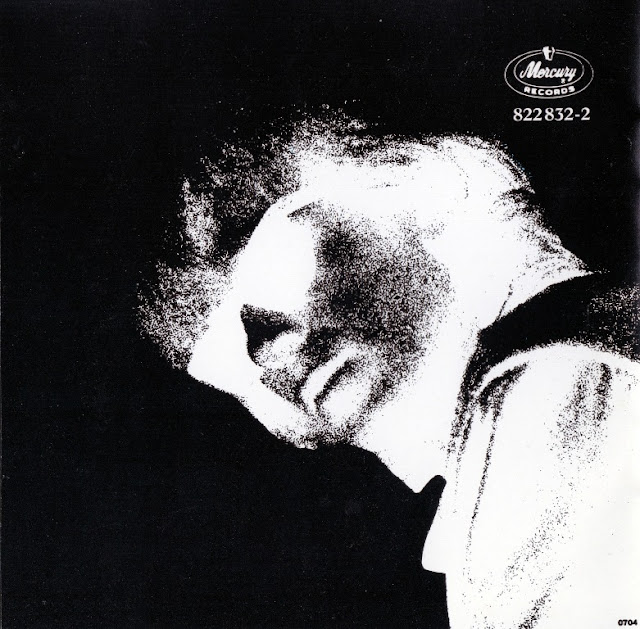 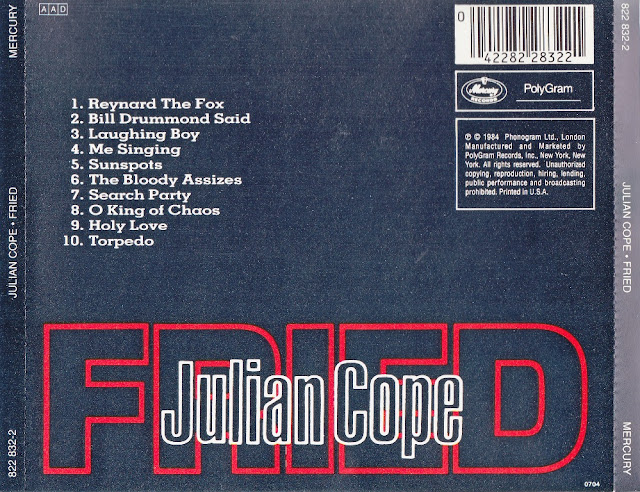 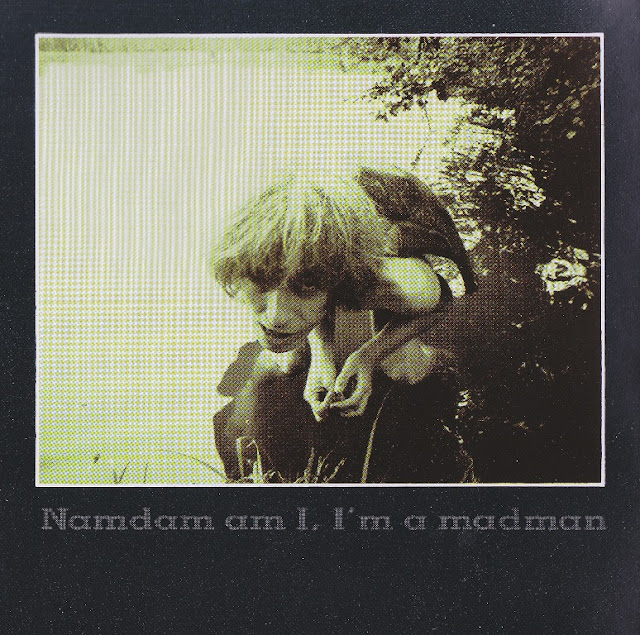 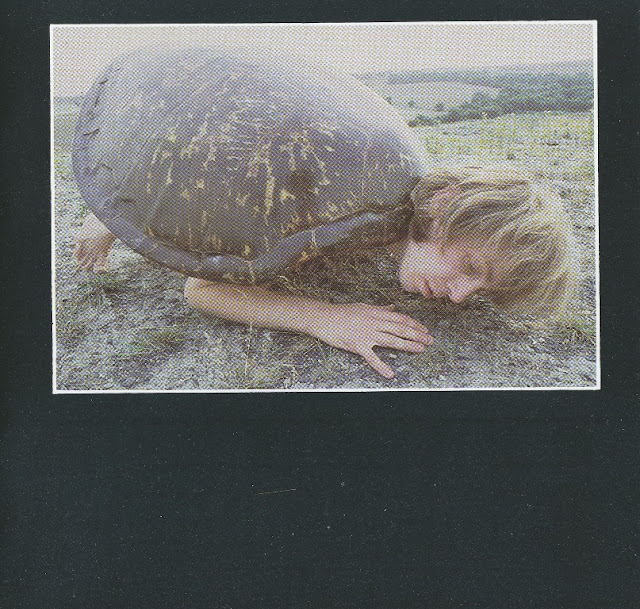 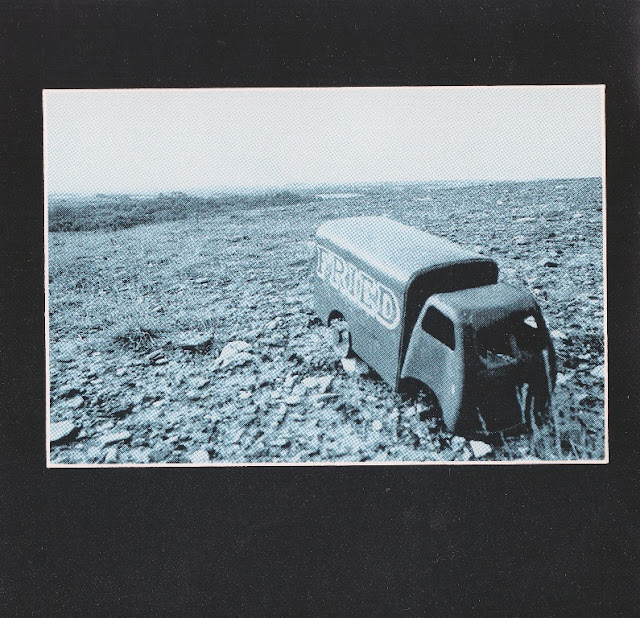 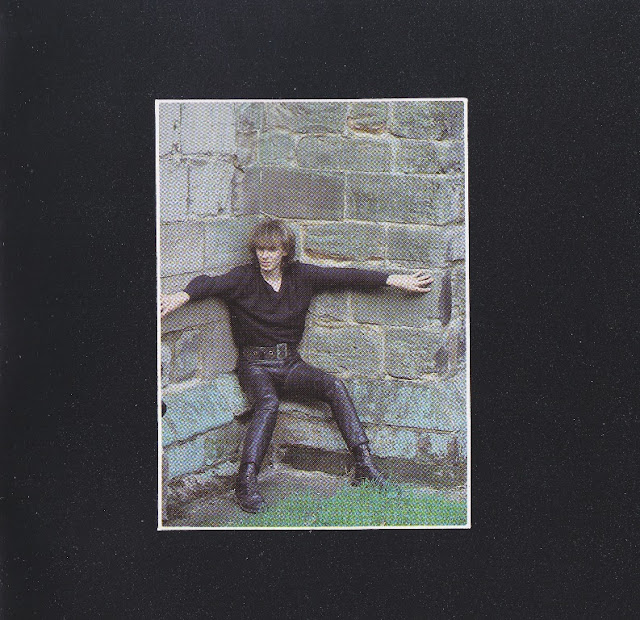 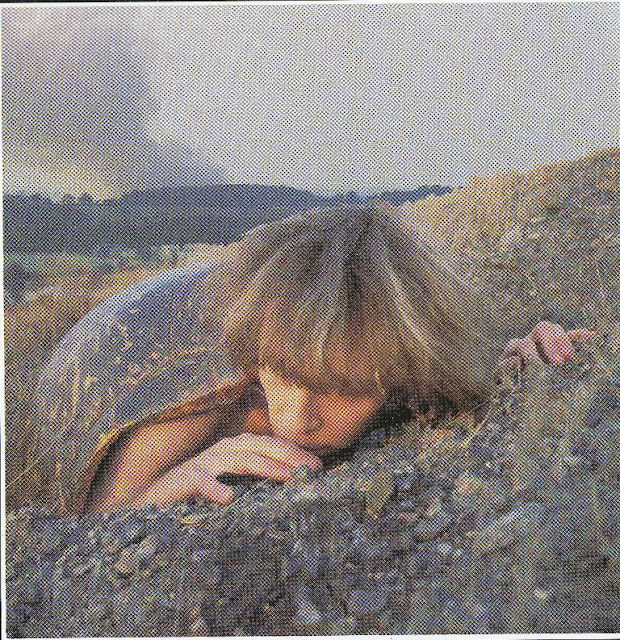 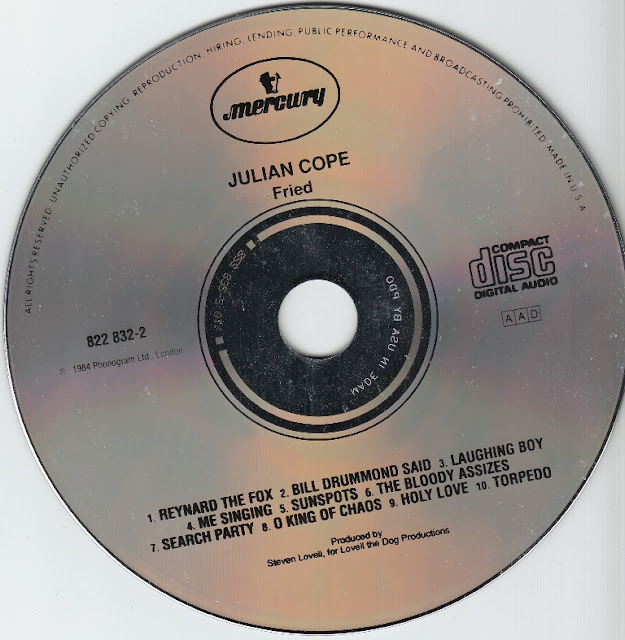 If you feel like climbing upon a mountain of weird, take Julian Cope with you. It'll make the journey all that much more of a joy.

This, the second solo album from Julian Cope, is a miracle of sounds. The format of rock and roll and popular music has never been up to date enough for Cope, and so he has made his own genre and created his own place in music. This album is just one of the many stops along the way. Who else was making music like this in 1984? No one anyone has ever heard of. There was Cope and everyone else. To hell with commercialism--Sunspots and Reynard the Fox are singles of note. But everything on here rings true and defies convention.

There was a bit of glee when Cope donned the turtle shell (and, even recorded himself singing in it, later calling those vocals "crap"), and then proceeded to allow himself to be photographed in it. If he'd donned his leather pants, and worn them for the cover (as he would do several years later when it came time to release his more commercially-accessible, but nevertheless, brilliantly executed Saint Julian album), it wouldn't have worked. Without the turtle shell, you can't experience the whole album. The two go hand in hand.
- June 18, 2011