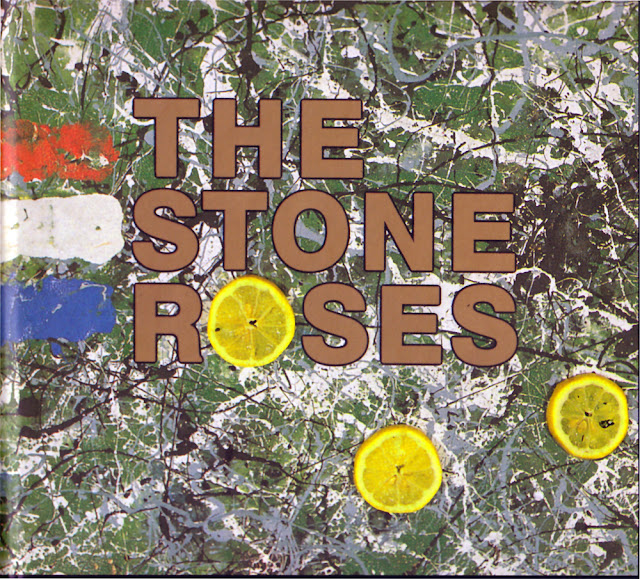 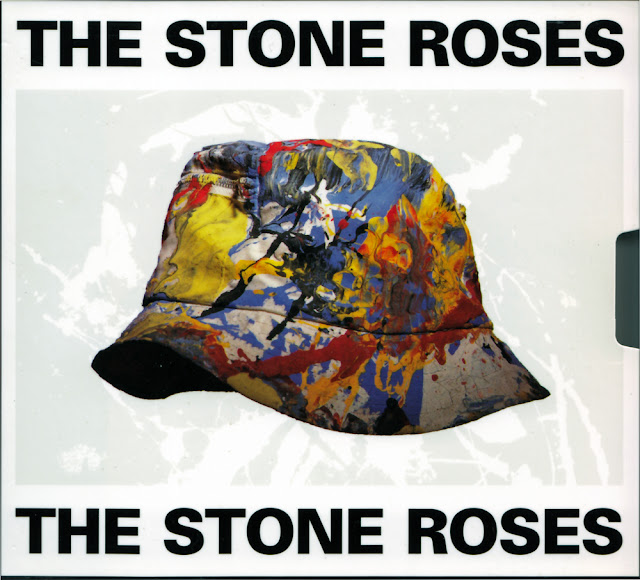 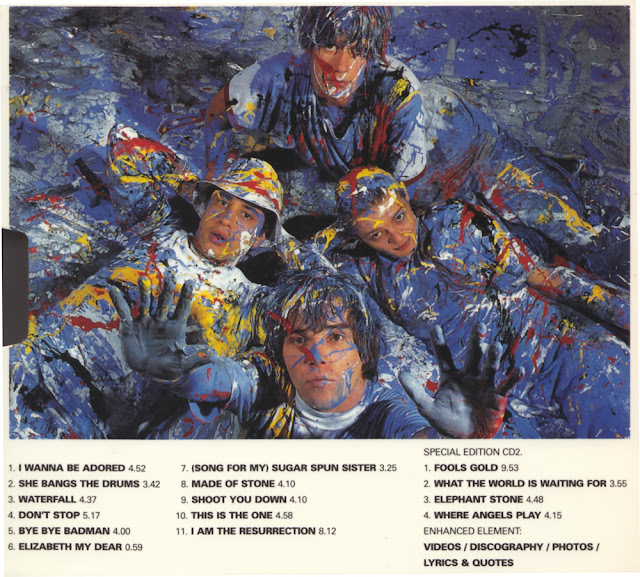 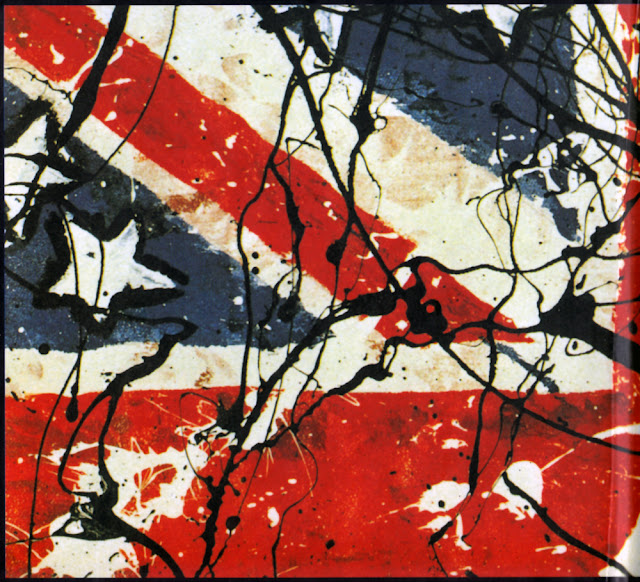 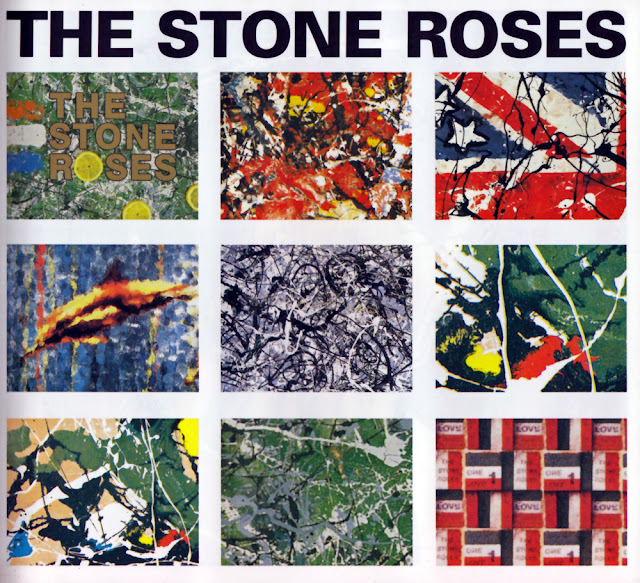 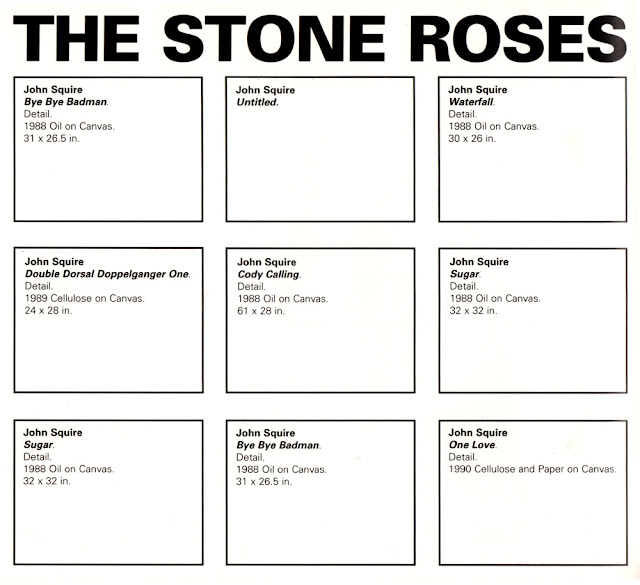 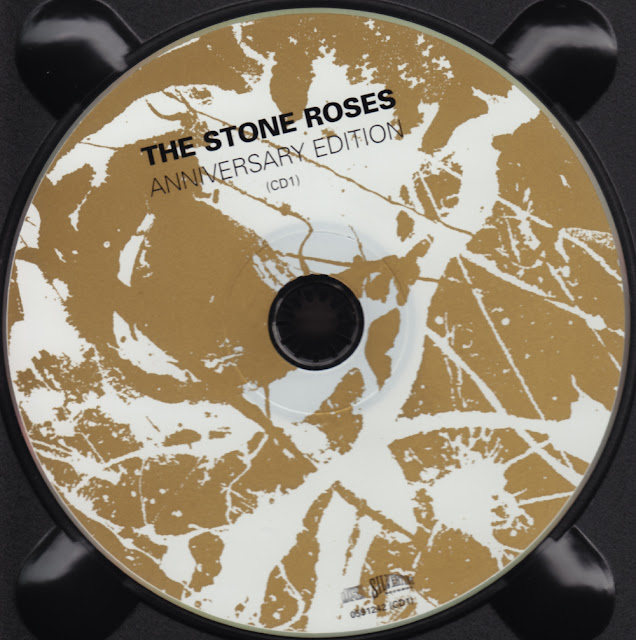 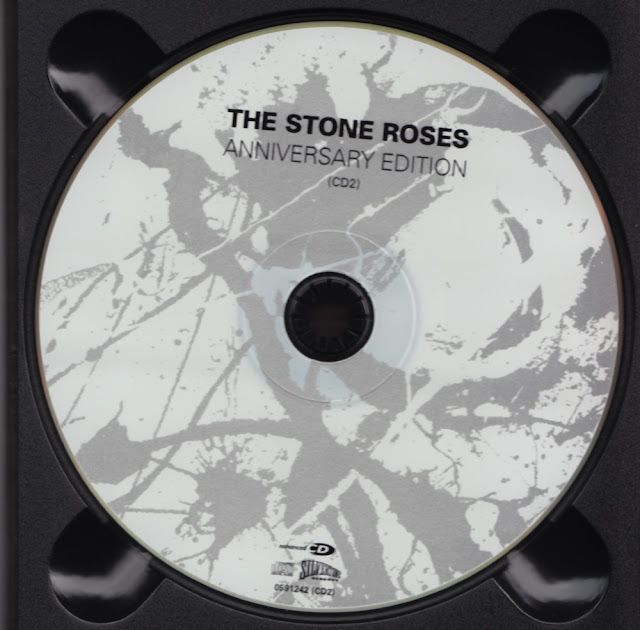 The Stone Roses "debut" album in 1989 stands as one of the greatest musical achievements in all of rock and roll, bar none. Nothing killed the 1980s and ushered in the 1990s like it and no other debut, save for a handful I shall not name, ranks higher in terms of the cultural shift or impact that it had. Enough said.

The art of the Stone Roses was inspired and notable for how it brought the music into view. There's no way to imagine the singles and the songs without the art that accompanied it.
- May 22, 2011