Ride From Time to Time EP 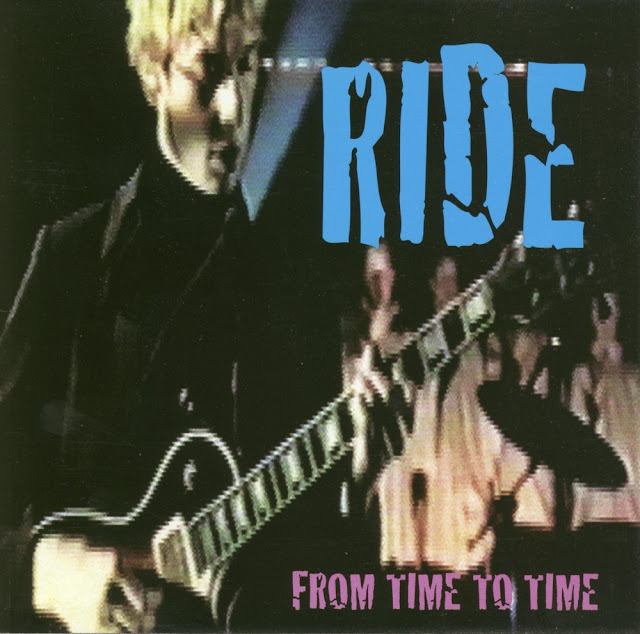 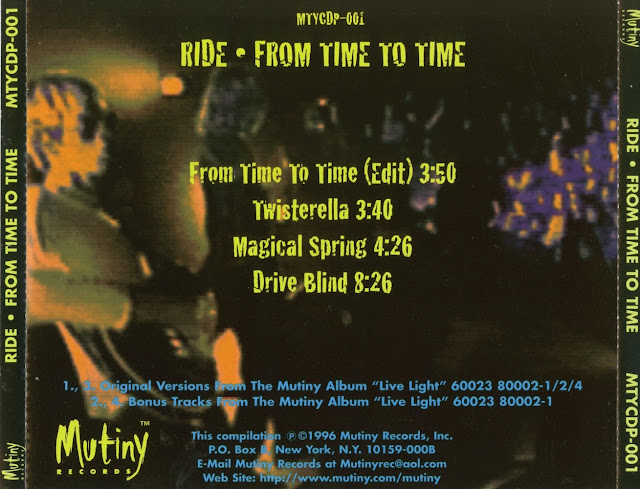 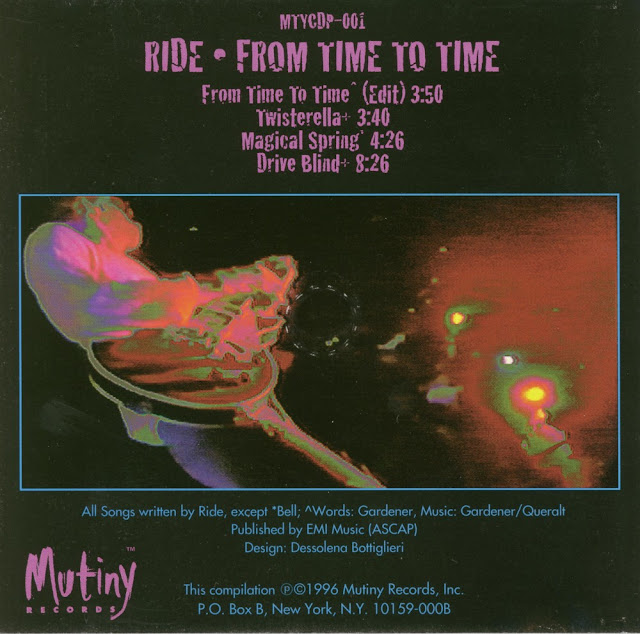 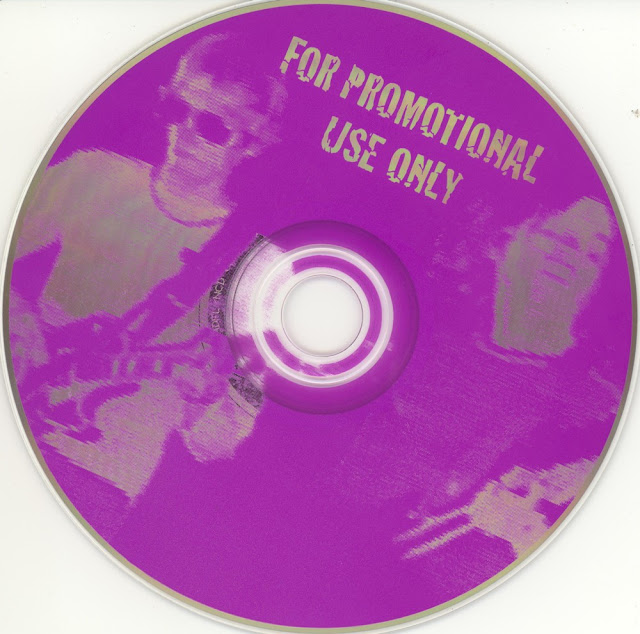 Released after Ride ceased to be a band, this release treated fans to live tracks from a "bootleg" live album that was released by a label other than the one that Ride was signed to. Not only did the band essentially hand over an entire live album to another label, the label in question chopped up one of the tracks and tried to release it as a single.
A must for fans, and a great album no matter what, Live Light was not the end of the band's releases; the Ride Box Set, released a few years later, showcased a much better live show with better sound quality.
- April 13, 2011