Echo and the Bunnymen Enlighten Me CD Single Cover 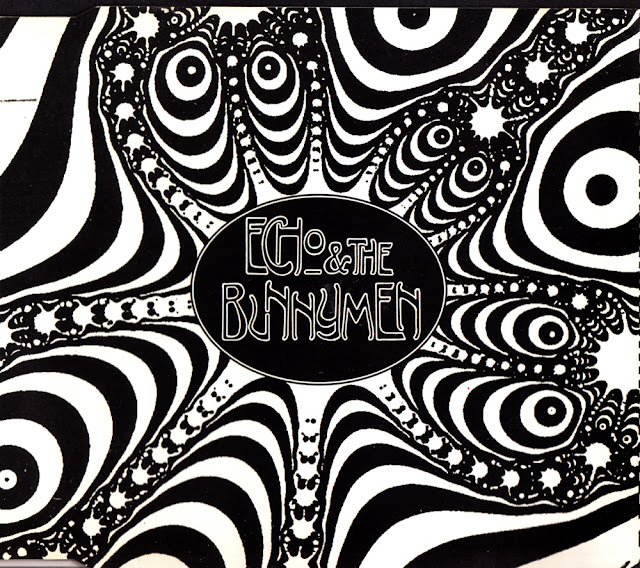 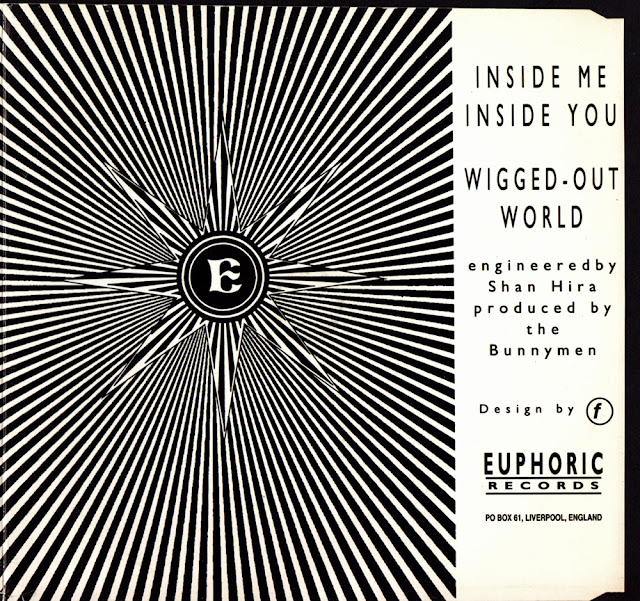 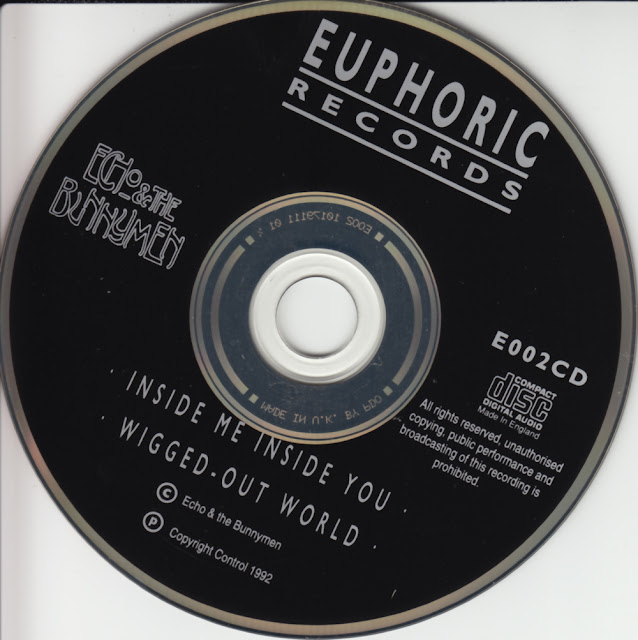 Enlighten Me is a decent single, and it's sung and played well. I don't know what the fuss was all about--this version of the Bunnymen had a different sound, and I can understand that it wasn't everyone's cup of tea. I guess I separate the two versions (four, if you want to get picky - the original lineup, the Burke era, the reformation as Elextrafixion, and the modern era) and take them as they are.

Lady Don't Fall Backwards has some of Will Sergeant's finest stuff on it. It gallops and charges, and the guitar parts are inspired. It's no throwaway, and even though, yes, it's a B-side from the least popular era of Echo and the Bunnymen, it's still a killer track.

Hey, I'm weird, though. These are weird times, there really is no music industry anymore, and delving into old songs and old arguments is not really the way to get popular these days.
- April 11, 2011